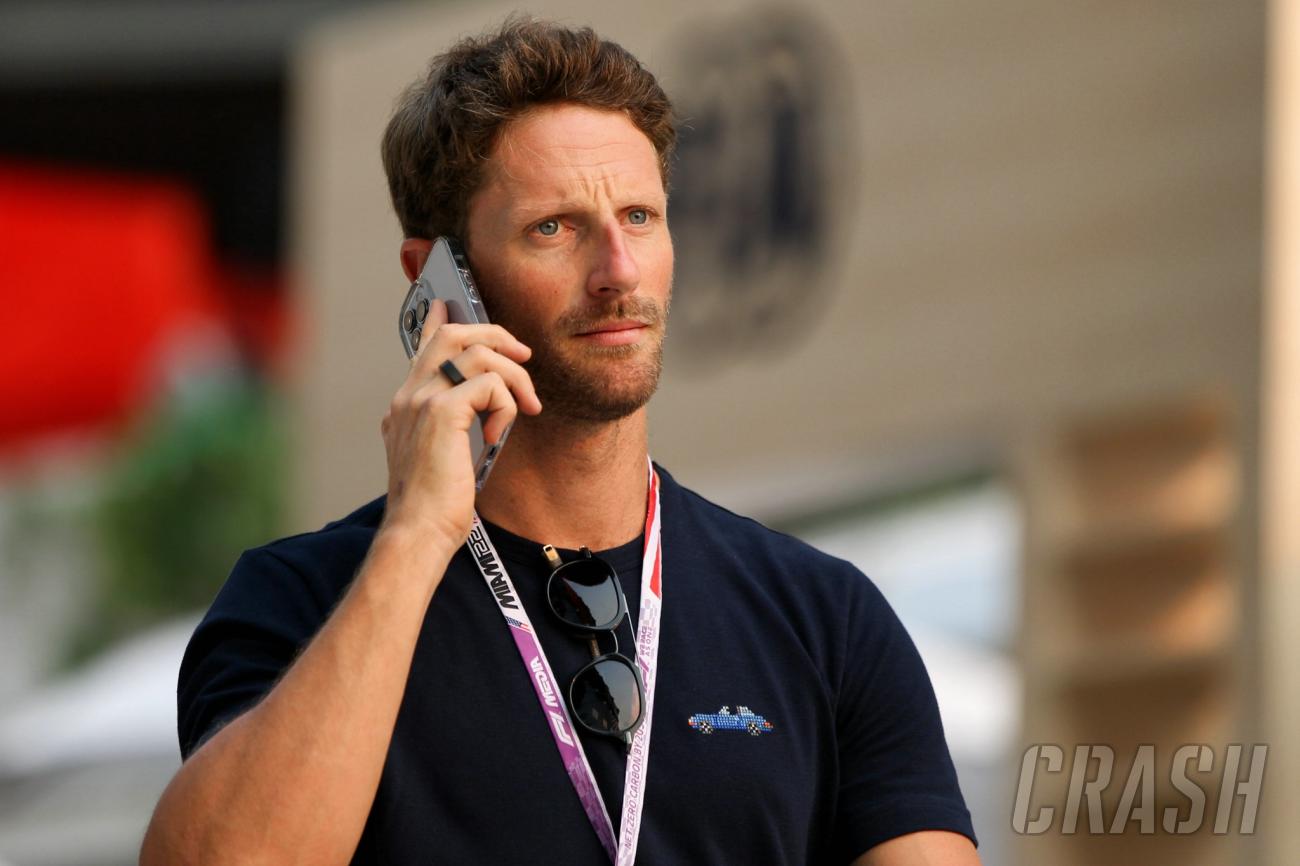 Rahal’s expressed his frustration after Grosjean aggressively overtook him at the newest IndyCar spherical on Lap 87 into the hairpin.

After the race, Rahal said that Grosjean has “overstayed his welcome” and criticised him for his driving requirements.

Grosjean was adamant his defensive manoeuvres have been “hard racing”.

More lately, Rahal took to social media to defend his feedback, claiming that not less than 10 drivers texted him after and thanked him for “speaking up” in opposition to Grosjean’s driving.

“Gotta love all the keyboard warriors ranting on as usual,” Rahal wrote on Instagram. “I guess the 10 drivers who’ve texted me thanking me for speaking up so far are also idiots. Man, amazing how that works!”

Rahal has known as for “100 per cent clean racing” in future after his latest conflict with the previous Lotus and Haas F1 driver.

“I suppose we’ll find out next time we’re wheel to wheel, which it seems we are every weekend, he and I,” Rahal informed NBC Sports. “So, we’ll see what comes of that.

“I was probably side by side with Scotty [McLaughlin] 10 laps in a row at Barber [and] never touched, never had a problem. One hundred per cent clean racing. That’s the way it should be.”

“NASCAR obviously is a little bit different [with] big fenders. The style is a little bit different on an oval. The easiest way around [is] ‘I’m just going to give you the old nudge.’ But that’s not what the core of IndyCar racing has been about. You go back to my dad’s era and everything else. Clean, hard racing. That’s what it’s about. So for me, that’s what I enjoy. And we’ll see how it is going forward. Literally, that’s all I can say.”