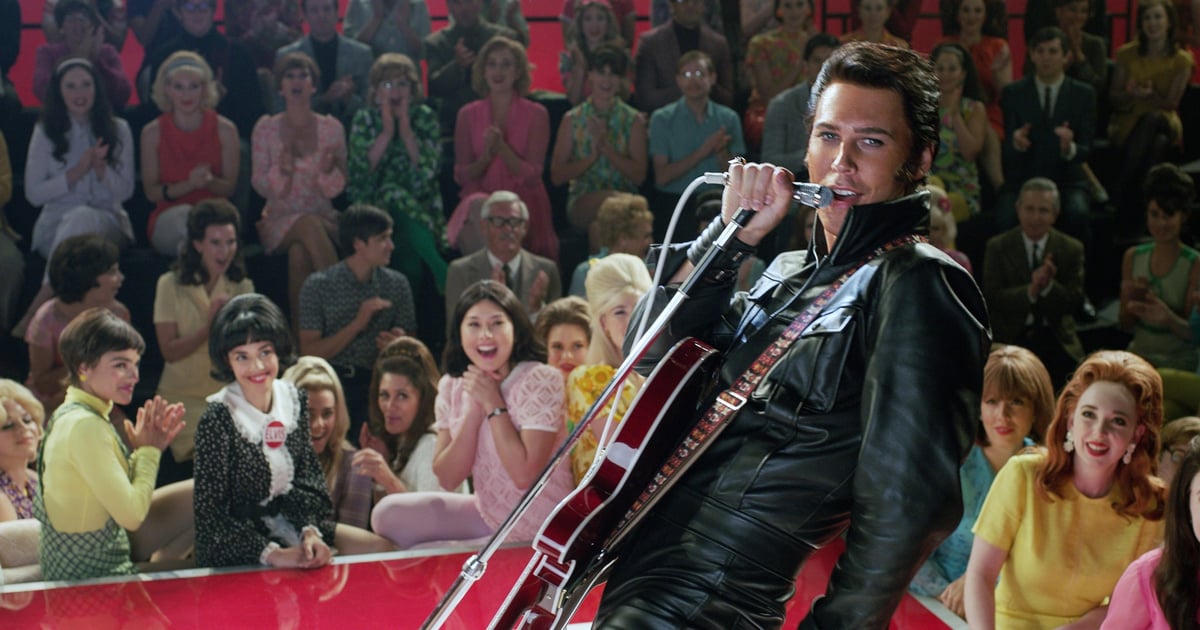 When Austin Butler shimmies his way onto the screen in Baz Luhrmann’s “Elvis,” he’ll join an exclusive club of actors who have played the “King of Rock and Roll” over the past several decades. Elvis Presley’s life, his meteoric rise to fame in the 1950s, and his long and storied career have inspired dozens of fictional portrayals over the years, from full-fledged biopics to silly comedy cameos. While many of these depictions of Elvis have been for small projects, obscure movies, or long-forgotten made-for-TV movies, others have stuck around in our collective memory.

We’ve rounded up some of the most memorable portrayals of Elvis so far. Scroll through the gallery ahead to see how many versions of “the King” you recognize!