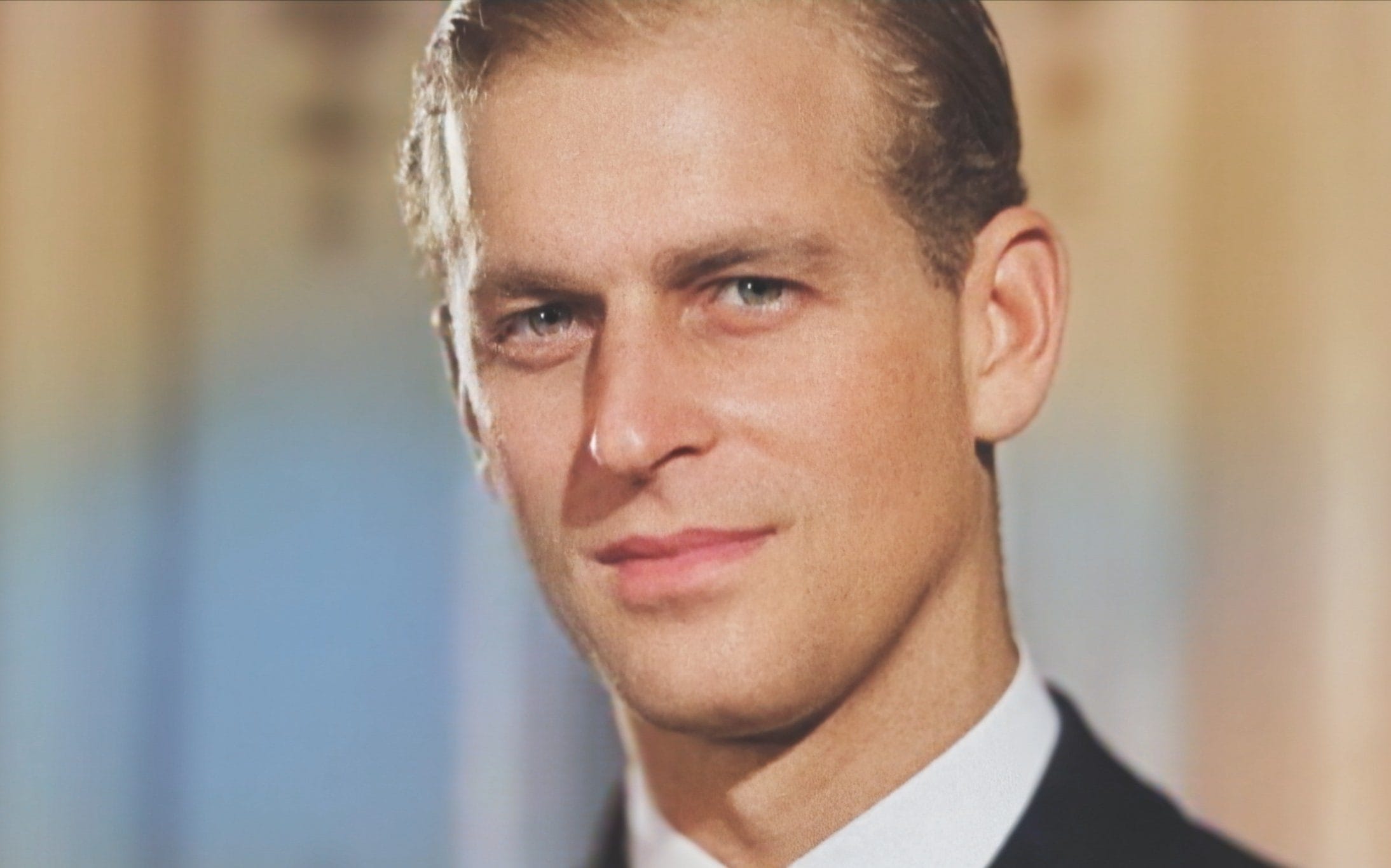 Towards the end of Philip: Prince, Husband, Father (ITV), contributor Gyles Brandreth was asked what the Duke of Edinburgh would have made of this documentary. He imagined the Duke would have said: “Another stupid programme. Why aren’t you living your own life?”

Actually, it wasn’t a stupid programme. Lots of royal documentaries are, existing only to fill gaps in the schedules and supplement the pensions of former royal correspondents. But this one felt entirely appropriate, a tribute to the man who was the Queen’s “strength and stay” but also an extraordinary figure in his own right, whose role in modernising the monarchy was never fully appreciated during his lifetime.

Memories of the Duke were interspersed with archive footage of interviews that he gave over the decades. In one, he was informed by then Sunday Times editor Harold Evans that he had topped a readers’ poll to find “the most fascinating and exciting man of the 20th century, dead or alive”, beating Sean Connery and President Kennedy.

He seemed rather tickled by it. One thing that came across well in this programme was how good-humoured the Duke could be, and how happily at ease when meeting members of the public – at least until the press pigeonholed him as gaffe-prone and the tabloids began chronicling his children’s marital embarrassments.

That interview, incidentally, is available online in its entirety: a 1968 edition of Meet the Press, hosted by Ludovic Kennedy. It is well worth a watch, and so interesting to see a member of the Royal family confidently answering whatever question was thrown at him. Compare and contrast with the younger royals, who are all over the media these days but speaking only in stage-managed, PR-approved soundbites.