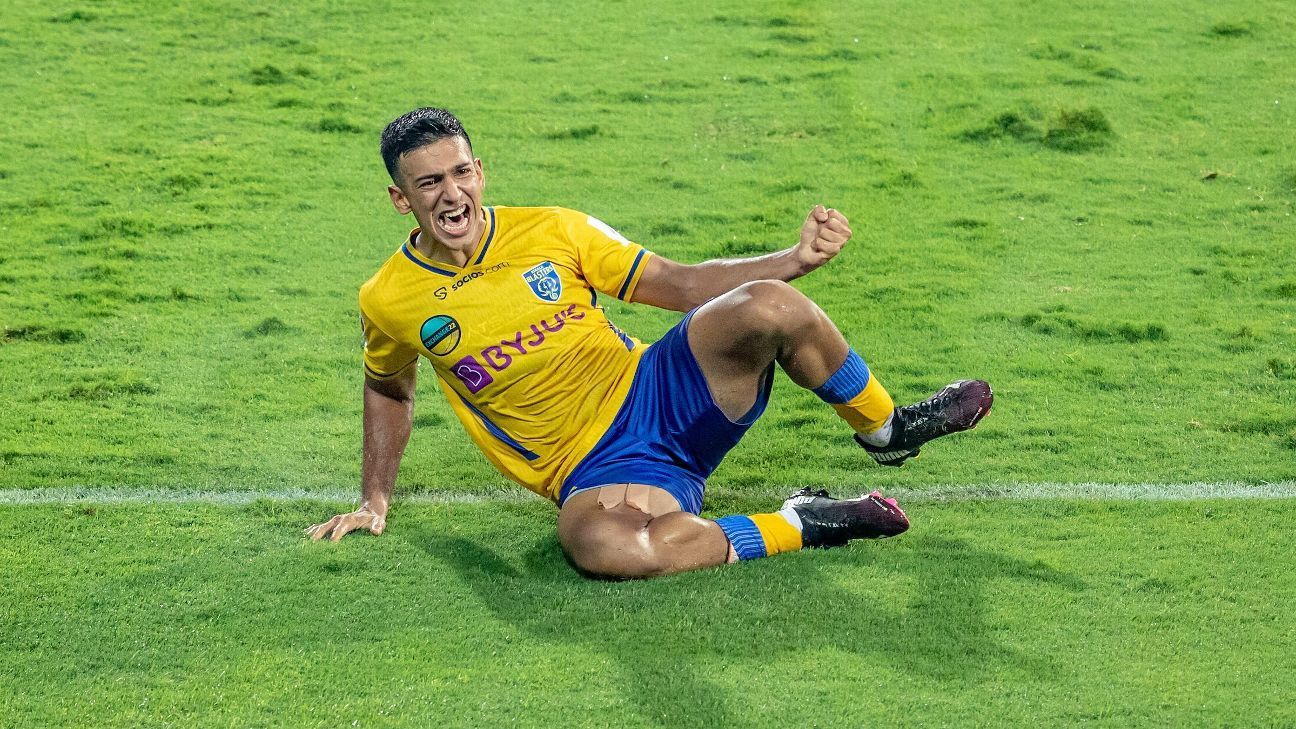 A stunning goal from talisman Sunil Chhetri and an injury-time strike from Sahal Abdul Samad powered India to a 2-1 victory over Afghanistan in the AFC Asian Cup Qualifiers in Kolkata on Saturday.

The win helped India consolidate their position in the Group D of the AFC Asian Cup qualifiers, as they seek to make a second straight appearance in the Asian Cup and fifth overall, having been knocked out in the group stage in the last edition in 2019. India and Hong Kong are tied on 6 points, and a draw in the final game between the two teams should ensure both teams go through.

Denied for 86 minutes, Chhetri put India ahead with a brilliant free-kick from just over 20 yards, taking only a couple of steps before unleashing his shot straight into the right corner of the net beating Afghanistan’s goalkeeper.

It was the Indian superstar’s 83rd goal in international football as he closed in on second-placed Argentine genius Lionel Messi (86) among active players.

Afghanistan equalised within two minutes as Zubayr Amiri produced a sensational header in the 88th minute of the match from a corner. He was also helped by poor marking from the Indian defenders.

The match seemed headed for a 1-1 stalemate but Samad had other ideas. After a fine pass from Ashique Kuruniyan, Samad made some room for himself to strike the ball past the Afghanistan goalkeeper, leaving the spectators at the Salt Lake Stadium in a state of frenzy.

Sahal scores just at the stroke of full time from Ashique’s low cross inside the box!

In a game where India created quite a few opportunities and showed their intent from the word go, Ashique emerged as one of the standout performers for the home team as he created several chances to keep Afghanistan defenders on their toes throughout the match.

India dominated the match for most parts and ended as deserving winners. The hosts were coming off a 2-0 win over Cambodia in the opener, while Afghanistan entered the match after losing to Hong Kong.

India will play their final game of the qualifiers against Hong Kong on June 14.