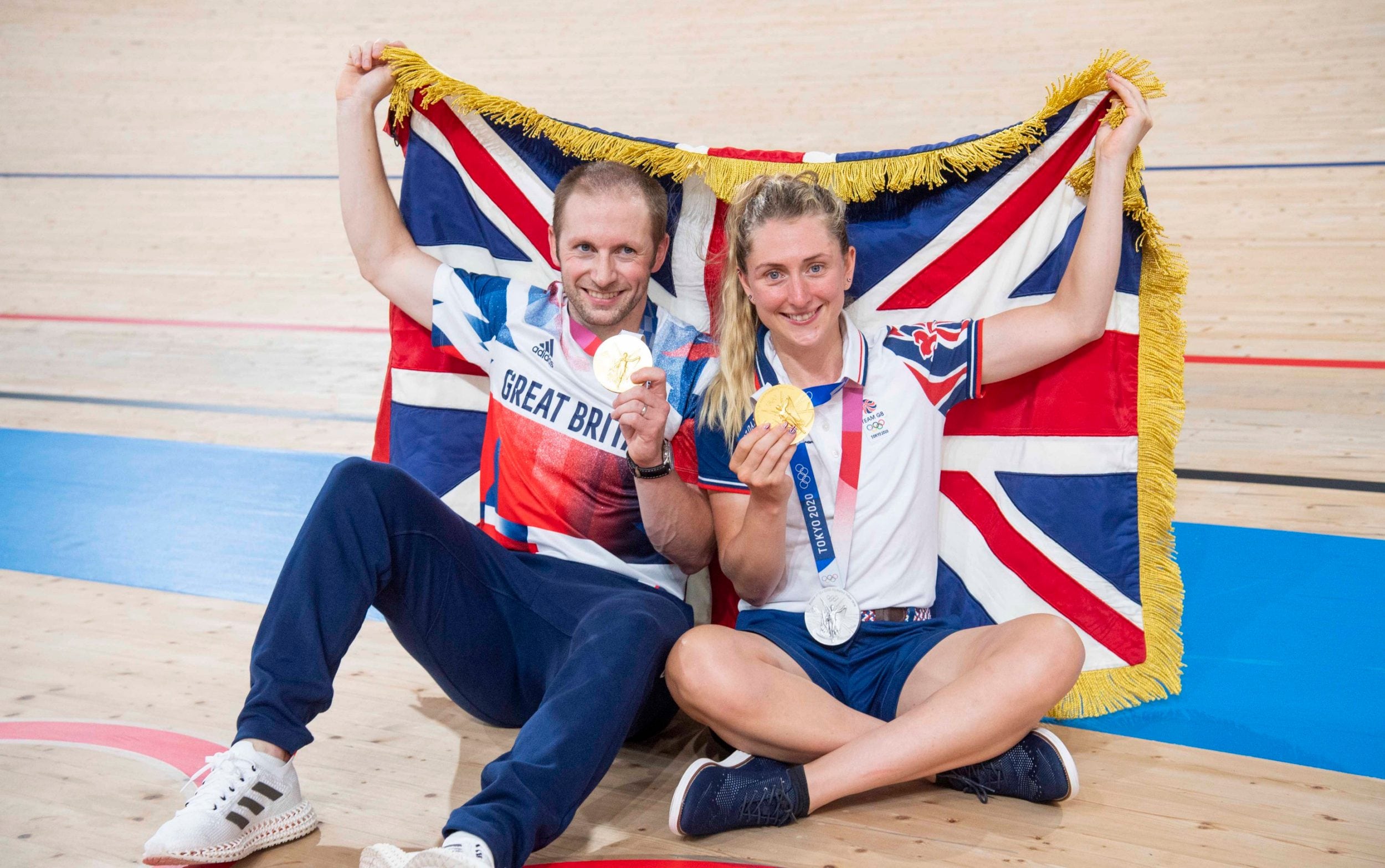 Sir Hugh Robertson, the chairman of the sport honours committee and the British Olympic Association, said: “The Tokyo 2020 Olympic and Paralympic Games were the most testing ever for everyone involved but most particularly the athletes.

“They lit up the British summer with a series of outstanding performances and fully deserve the recognition that they have received in this year’s list. They genuinely did the country proud.”

Away from the Olympics and Paraympics, there are OBEs for Emma Hayes, the manager of the Chelsea women’s football team, and for six-time world superbike champion Jonathan Rea.

Sheila Parker, the first captain of the England women’s football team, is given an MBE for services to football and charity.

At the grassroots level of sport, there are MBEs for Anita Choudhrie, the founder of Path to Success, a charity which supports female disabled athletes, and for Gary Bennett, the former Sunderland footballer who was one of three founding patrons of the charity Show Racism the Red Card.

Stephanie Moore, the widow of the former England football captain Bobby Moore, receives an OBE for her charity work after setting up the Bobby Moore Fund to support bowel cancer research.