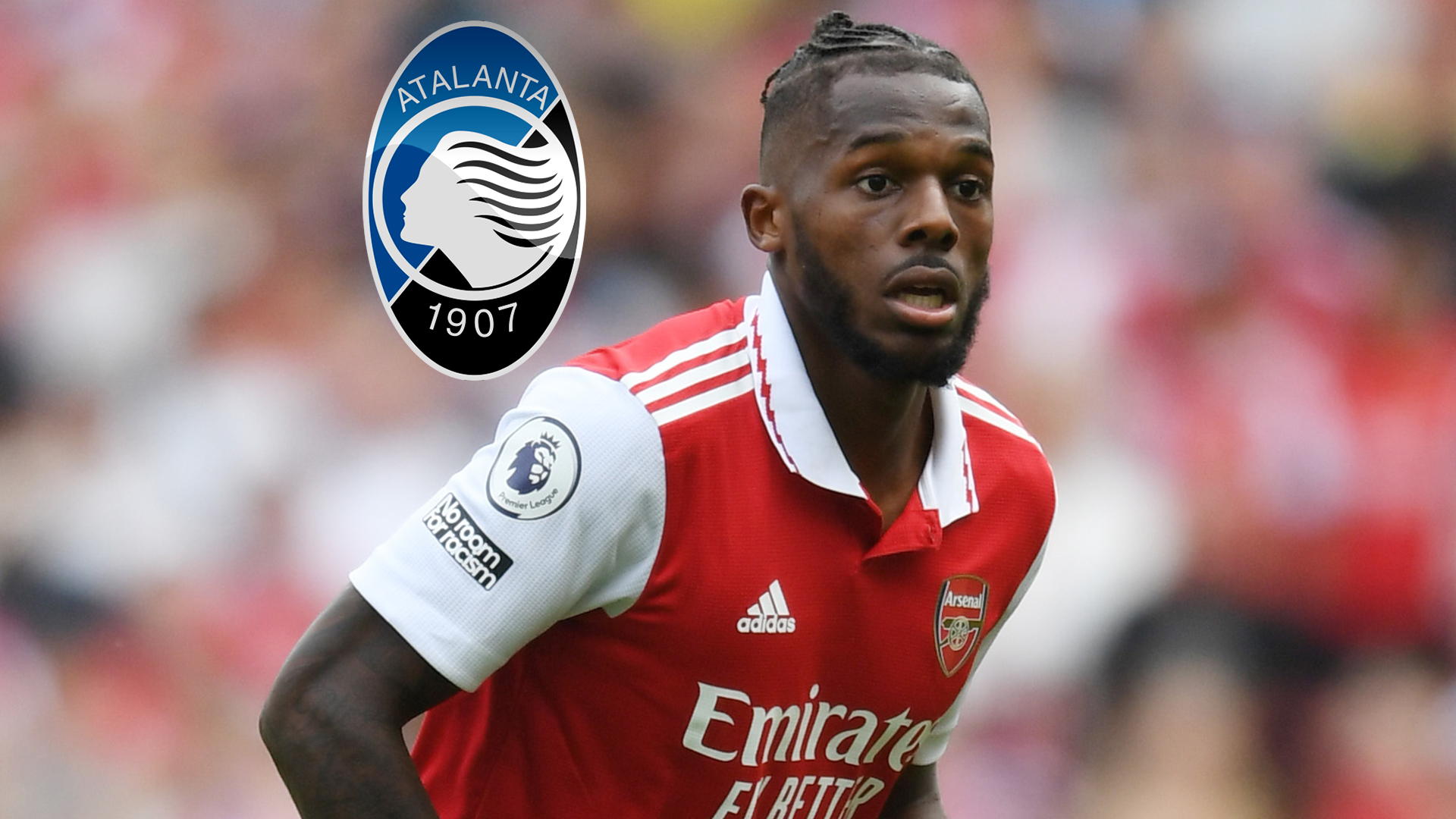 ARSENAL are set to offload flop Nuno Tavares after just one season.

And the left-back is likely heading to Atalanta on loan with an obligation to buy this summer.

Tavares, 22, only joined Arsenal last summer in an £8million move from Benfica.

But he failed to impress after making 28 appearances in all competitions.

And Mikel Arteta is now ready to move Tavares on as he seeks to strengthen his squad in all areas.

Gianluca Di Marzio claims Atalanta are winning the race for Tavares, a former Portugal U21 international. 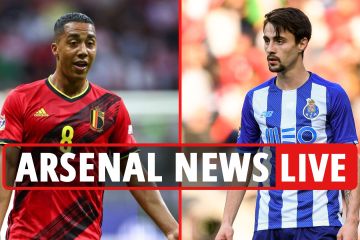 The Italians reckon the marauding wing-back is well suited to their five-man defence.

And talks with Arsenal are set to commence shortly.

It’s believed the Gunners are open to doing a simple season-long loan deal.

But they will first attempt to include a clause obligating Atalanta to purchase Tavares in 2023 for £35m.

However, that fee could be out of reach for the Italians.

Their club-record signing is former Chelsea winger Jeremie Boga, who joined from Sassuolo in January for just under £20m.

And Tavares has additional suitors in French outfit Marseille.

The Ligue 1 side have already done business with Arsenal after deals for William Saliba and Matteo Guendouzi.

And they now fancy bringing Tavares to the Velodrome.