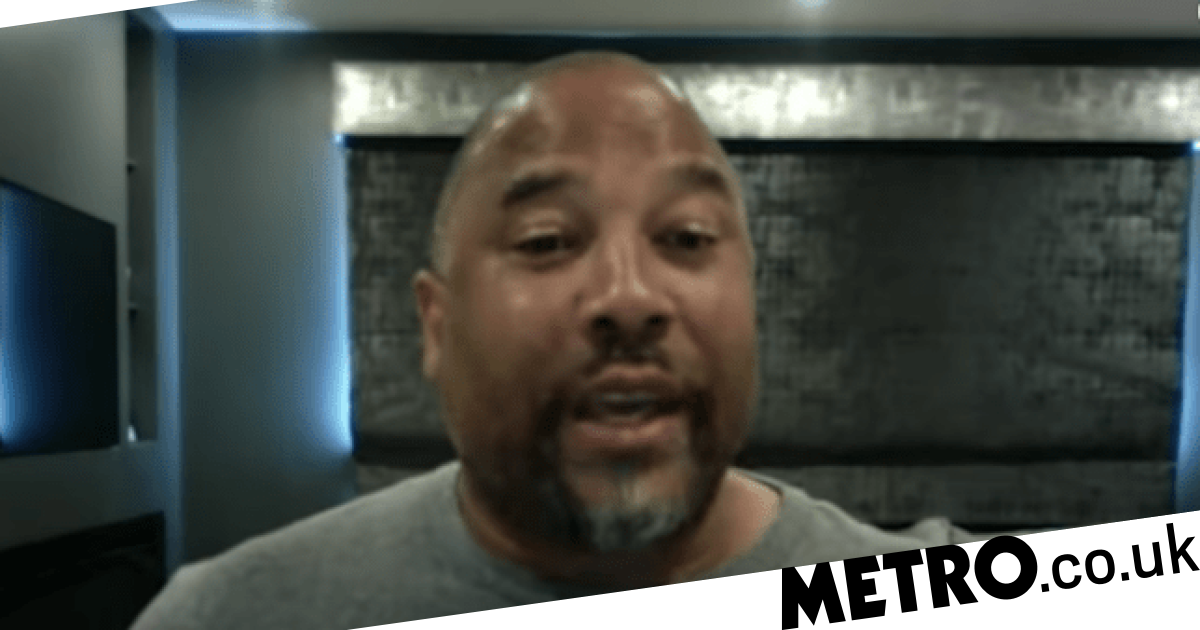 The Gunners have been linked with a move for Calvert-Lewin, 24, as they search for a replacement for Pierre-Emerick Aubameyang and Alexandre Lacazette.

Aubameyang’s future at the Emirates remains far from clear after he was stripped of the captaincy, while Lacazette could also leave north London at the end of the season.

Calvert-Lewin has been a regular goalscorer in the Premier League over the past three season, netting 56 times for Everton and scoring four goals in 11 appearances for England.

‘Arsenal have been linked with Dominic Calvert-Lewin which would be a good signing for them,’ Barnes told Bonus Code Bets.

‘He’s young, English, shows good commitment and effort, but he is currently an Everton player and right now, he won’t want to leave there.

‘The Everton fans love him, he’s doing well there, and he needs to show that level of consistency for club and country before he can think about moving to one of the bigger clubs.

‘Realistically he hasn’t done a lot for Everton to even talk about him warranting a move.

‘However, if he was to go to Arsenal, it would be a brilliant signing for both parties, especially Arsenal.’

While Calvert-Lewin is reportedly Arsenal’s No. 1 target for the summer, former Gunners striker Alan Smith has questioned whether he is the ‘right fit’ for Mikel Arteta’s squad.

‘I wouldn’t say Calvert-Lewin is an ideal fit for Arsenal. In many ways he’s an old-fashioned centre-forward and he loves balls being swung into the box and there’s not many better at getting his head to the ball and attacking it,’ Smith told Sky Sports.

‘That’s not particularly Arsenal’s game. It can be when they get the full-backs forward and you can imagine Kieran Tierney whipping in crosses from the left towards him.

‘But he’s not immediately what I would think of as an Arsenal centre-forward at the moment but look at how well Olivier Giroud did over the course of his Arsenal career. You adjust according to the player that you’ve got up top.

‘Calvert-Lewin is young, there’s more to come from him and maybe we haven’t seen everything he can do at Everton.

‘If he’s asked to do different things, potentially at Arsenal, be a little bit more intricate in his build-up play, he might have that in his game or even add it to his game.

‘You wouldn’t say he’s the quickest centre-forward around, but he’s not slow by any means.

‘He’s just not the kind of centre-forward I’d immediately think of when it came to an Arteta striker, but I know he is someone they are considering, looking at and wondering perhaps whether they can get hold of him.’

Smith believes Aston Villa’s Ollie Watkins could be a better alternative for Arsenal than Calvert-Lewin but doubts Aston Villa would be willing to sell the striker.

‘In terms of his movement, maybe Ollie Watkins is a striker I’d have thought Arsenal would look at, but are they looking at him? I’m not sure Steven Gerrard would be letting him go in a hurry,’ Smith added.

‘However, that kind of mobile central striker that will really threaten in behind defenders, perhaps, is a bit more like it.

‘There is nothing like having a centre-forward as a focal point, though. Lacazette, when he’s been on it, has been really useful to the team and Calvert-Lewin could be in that way as well.’