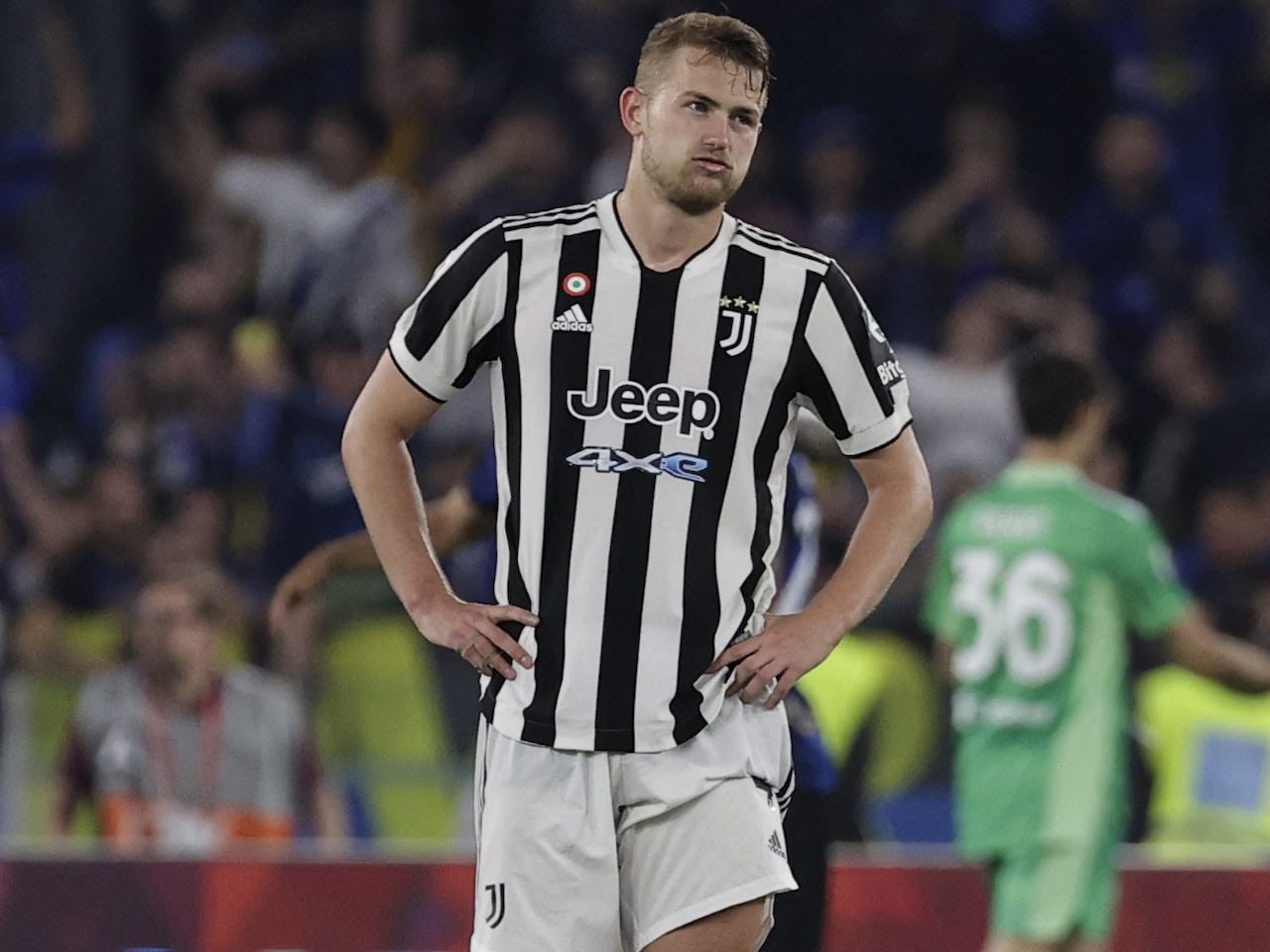 Matthijs de Ligt is reportedly closing in on a move to Germany after Bayern Munich agreed a fee with Juventus for the Netherlands international.

Despite having two years left to run on his contract, De Ligt has been heavily linked with a move away from Turin this summer.

Manchester City and Chelsea have previously been credited with showing an interest, but they look set to be beaten to De Ligt’s signature by the Bavarians.

According to transfer expert Fabrizio Romano, Bayern have had a bid of €80m (£67.9m) accepted by Juventus following positive discussions between the two clubs.

Matthijs de Ligt to FC Bayern, here we go! Verbal agreement has been reached tonight as clubs have been in contact all day – final bid accepted by Juventus for package worth more than €80m 🚨🔴🇳🇱 #FCBayern

After Niklas Sule departed the club to join rivals Borussia Dortmund, De Ligt will strengthen Bayern’s defence for the upcoming season, with the German champions aiming to win a 11th consecutive Bundesliga title.

The Netherlands international is expected to put pen to paper on a five-year contract after agreeing personal terms with Bayern.