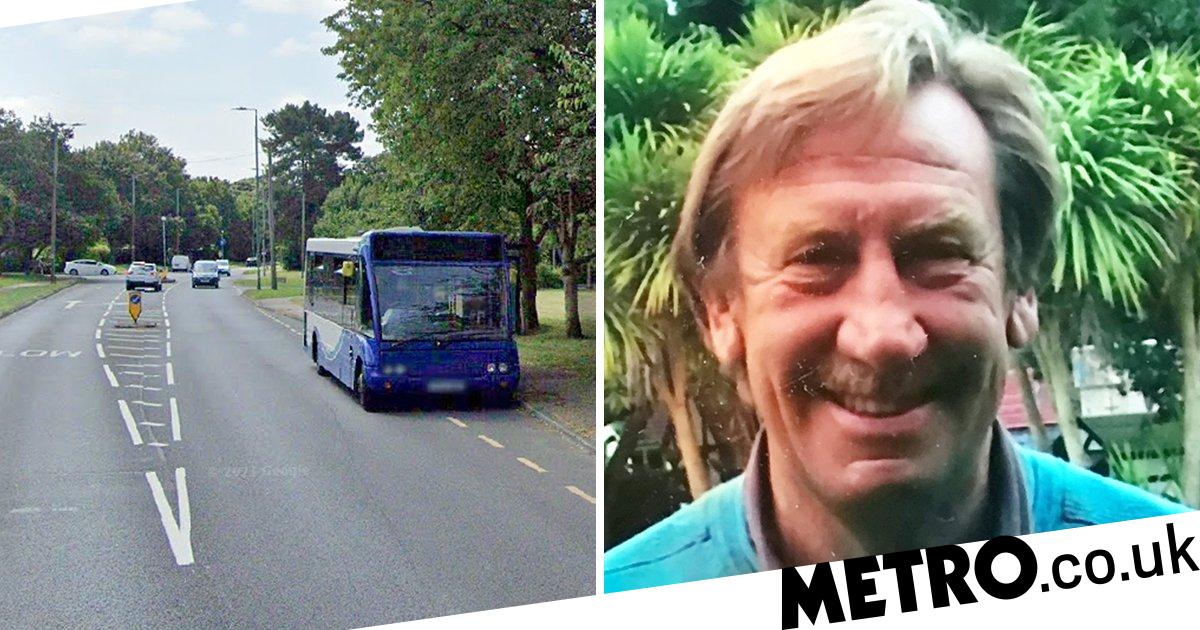 A bus driver whose actions led to the death of a passenger has been found not guilty of dangerous driving.

Christopher Balding, 39, will be sentenced next month for the lesser charge of causing death by careless driving.

A court heard how passenger John Childs, 73, had walked to the the front of his bus to remonstrate with Balding after he missed his stop due to roadworks, not realising the bus had been rerouted when he got on.

During the argument, Balding took his foot off the brake while the doors of the vehicle were open and the engine was still running so he could turn towards him.

He had not applied the handbrake so the bus rolled forward, causing Mr Childs to lose his footing and fall out onto the road, hitting his head on the pavement in Harlow, Essex, on May 3 2019.

Officers in a passing police vehicle stopped to try and help him before an ambulance arrived.

He was taken to hospital from the site of the accident on Howard Way but died nine days later.

Balding, of Harlow, admitted causing death by careless driving at an earlier hearing in August.

He will be sentenced at Chelmsford Crown Court in January.