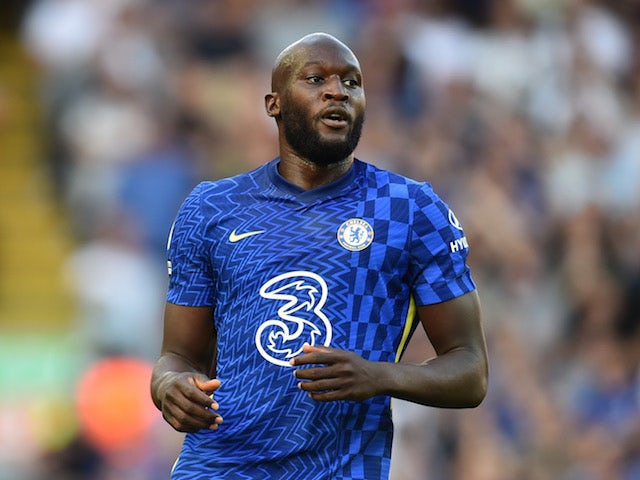 When the pair were among four players who tested positive for coronavirus last Thursday, it was expected that they would be absent for 10 days.

However, government rules have now changed, and anyone who registers negative tests on day six and seven are free to stop isolating.

Tuchel revealed on Wednesday night that Hudson-Odoi and Lukaku have each tested negative on Wednesday, moving them closer to coming back into contention for the Boxing Day clash at Aston Villa.

Speaking to reporters at a press conference, Tuchel said: “If I understood it correctly, we need a negative test and we have negative tests for Romelu, Callum and Ben Chilwell. Ben Chilwell will not be involved against Aston Villa.

“The other two will be on the pitch tomorrow if they are again negative tomorrow. Then, we need to see, they have been ill and have symptoms but we will see.

“It is a Premier League game at one of the toughest places where you can play in Aston Villa. It is good news, don’t get me wrong but I am not over-excited now because I know I need to check how they are.”

Timo Werner also tested positive at the same time, but it appears that the German is yet to record a negative result.