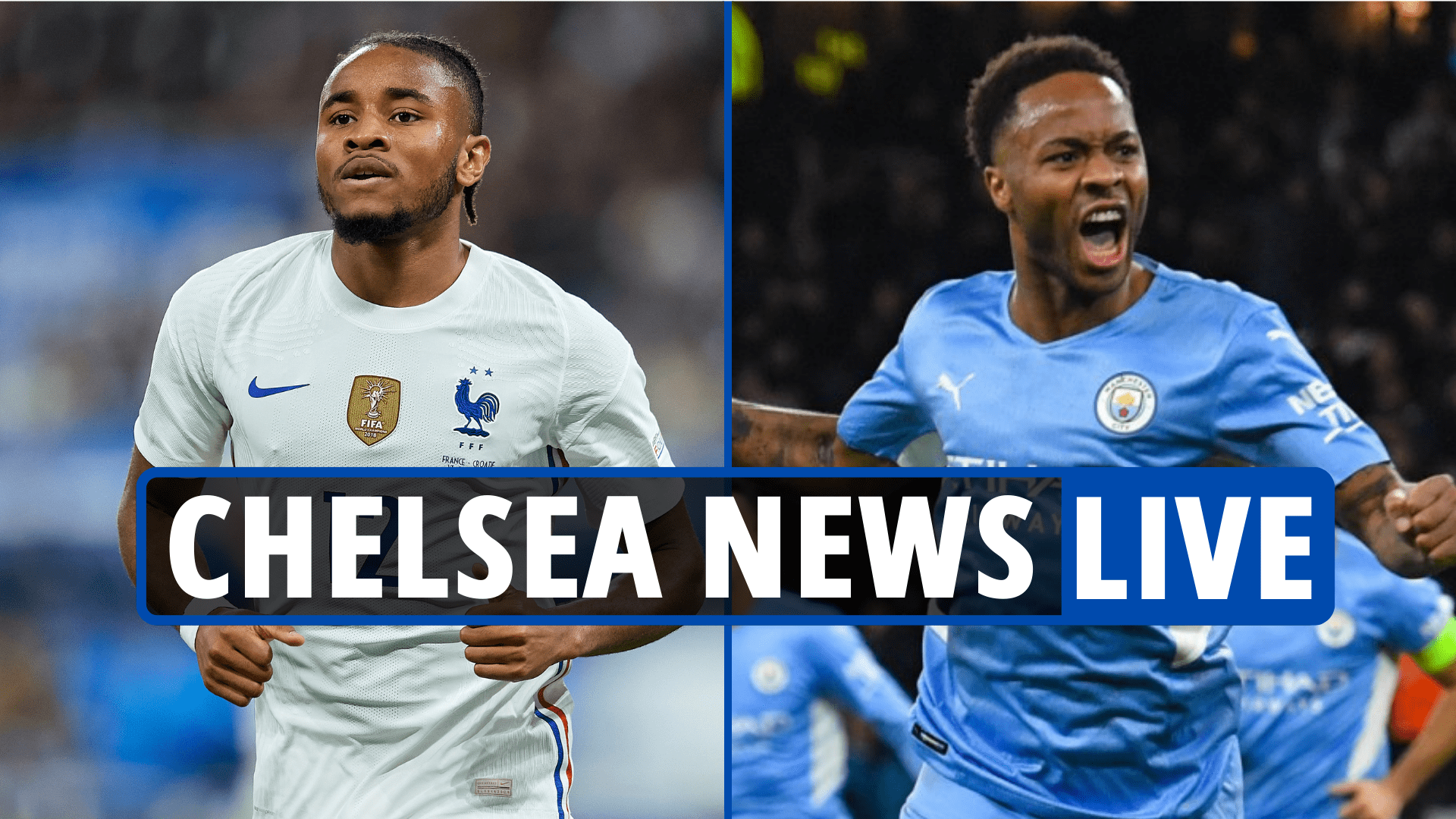 Juventus could offer Merih Demiral to Chelsea in exchange for Jorginho, with the Italian midfielder no longer considered “untouchable”, according to reports.

Chelsea chief Tuchel has a plan to rebuild and could use Jorginho, 30, as a pawn to land a freebie to help ease his woes.

The Italy international was considered “untouchable” by Stamford Bridge chiefs and was even tipped for the Ballon d’Or as recently as last year.

But according to CalcioMercato, Tuchel is happy to move on from the midfielder, who’s hot form cooled late last season.

And Juventus are set to take advantage by offering a straight swap.

Demiral, 24, spent last season on loan at Atalanta, but the Serie A side rejected their £15million option to sign the Turkish international permanently.

The centre-back is not in Juventus coach Massimiliano Allegri’s plans.

The Old Lady boss was set to put Demiral on the transfer market for around £25m.