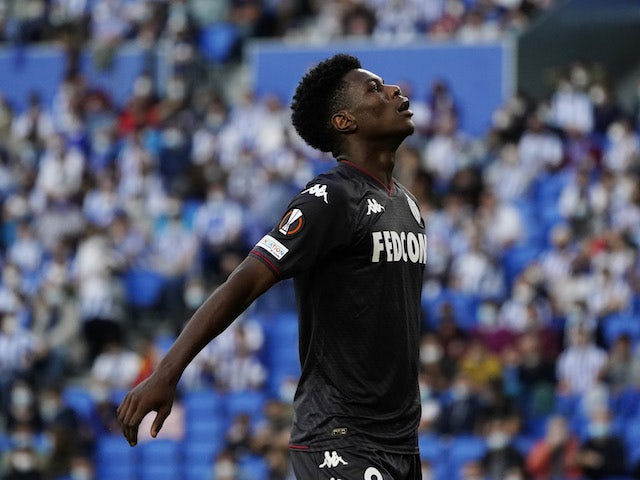 Chelsea are reportedly planning to make an approach for Monaco midfielder Aurelien Tchouameni during the January transfer window.

Chelsea are reportedly contemplating whether to make a January approach for Monaco midfielder Aurelien Tchouameni.

Having already won seven caps for France, the 21-year-old is expected to receive numerous offers to depart Monaco over the coming transfer windows.

While Tchouameni has two-and-a-half years remaining on his contract, his Ligue 1 club may be prepared to part ways with the player for the right price.

According to Eurosport, Chelsea are ready to test Monaco’s resolve next month as they plan ahead for future departures in the middle of the pitch.

The report claims that Chelsea expect at least one of Jorginho, Mateo Kovacic and N’Golo Kante – aged 30, 27 and 30 respectively – to depart Stamford Bridge over the next 12 months.

Chelsea are also said to be willing to let Tchouameni remain on loan at Monaco for the rest of the season if they are able to agree a deal.