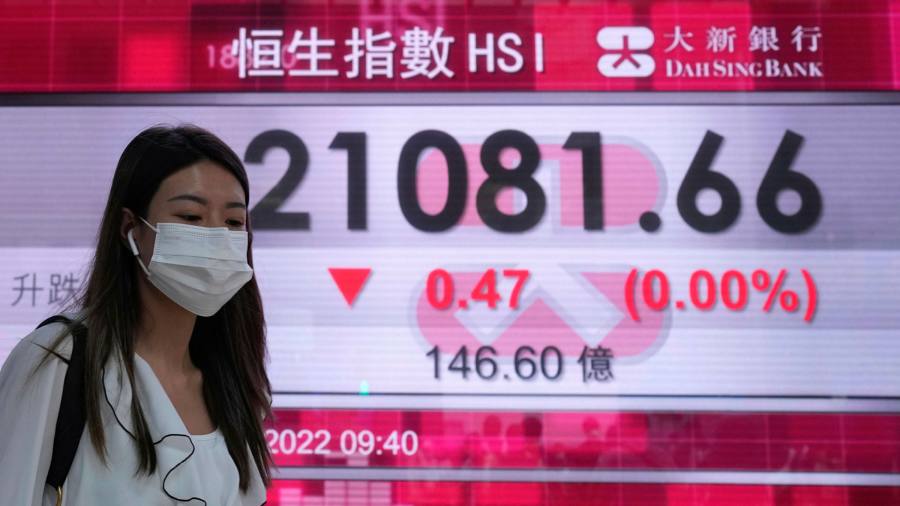 Several major Chinese investment banks in Hong Kong including Haitong International and China Merchants Bank International have reduced staffing in their investment and equity capital divisions to cut costs during the city’s IPO drought, according to bankers.

But the number of public listings in Hong Kong declined sharply in the first quarter of 2022 from a record last year as a result of strict pandemic lockdowns, rising geopolitical tension between the US and China and Beijing’s regulatory onslaught on tech.

Haitong International, one of the top Chinese bookrunners in Hong Kong last year, has made a series of lay-offs across all departments in recent weeks, while China Merchants Bank International, another Hong Kong-based mainland brokerage, laid off around 10 investment banking staff last month, two people familiar with the matter said.

Some bond financing bankers have been transferred to equity research departments, said bankers at a Chinese investment bank that used to focus on the technology sector.

The Hong Kong Stock exchange helped 17 companies raise a combined HK$14.9bn ($1.9bn) in the first three months of 2022 in IPO proceeds — an 89 per cent plunge from a year ago, according to exchange filings.

Despite momentum expected to pick up in the second half of the year, accounting firm PwC estimated a full year drop of about 40 per cent in the total fundraising volume of HKEX up to HK$200bn, citing economic slowdown and regulatory overhang, according to a report released on Wednesday on Hong Kong’s capital markets. 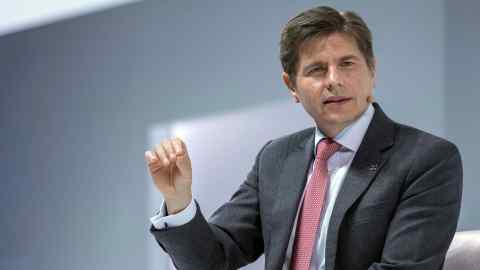 The chief executive of HKEX, Nicolas Aguzin, acknowledged “very sensitive” US-China geopolitical tensions in a recent interview with the Financial Times. Aguzin said it was his priority to convince investors that China was open for business, despite Beijing sticking to its zero Covid regime.

Haitong International, CMBI and Guotai Junan International did not immediately respond a request for comment.