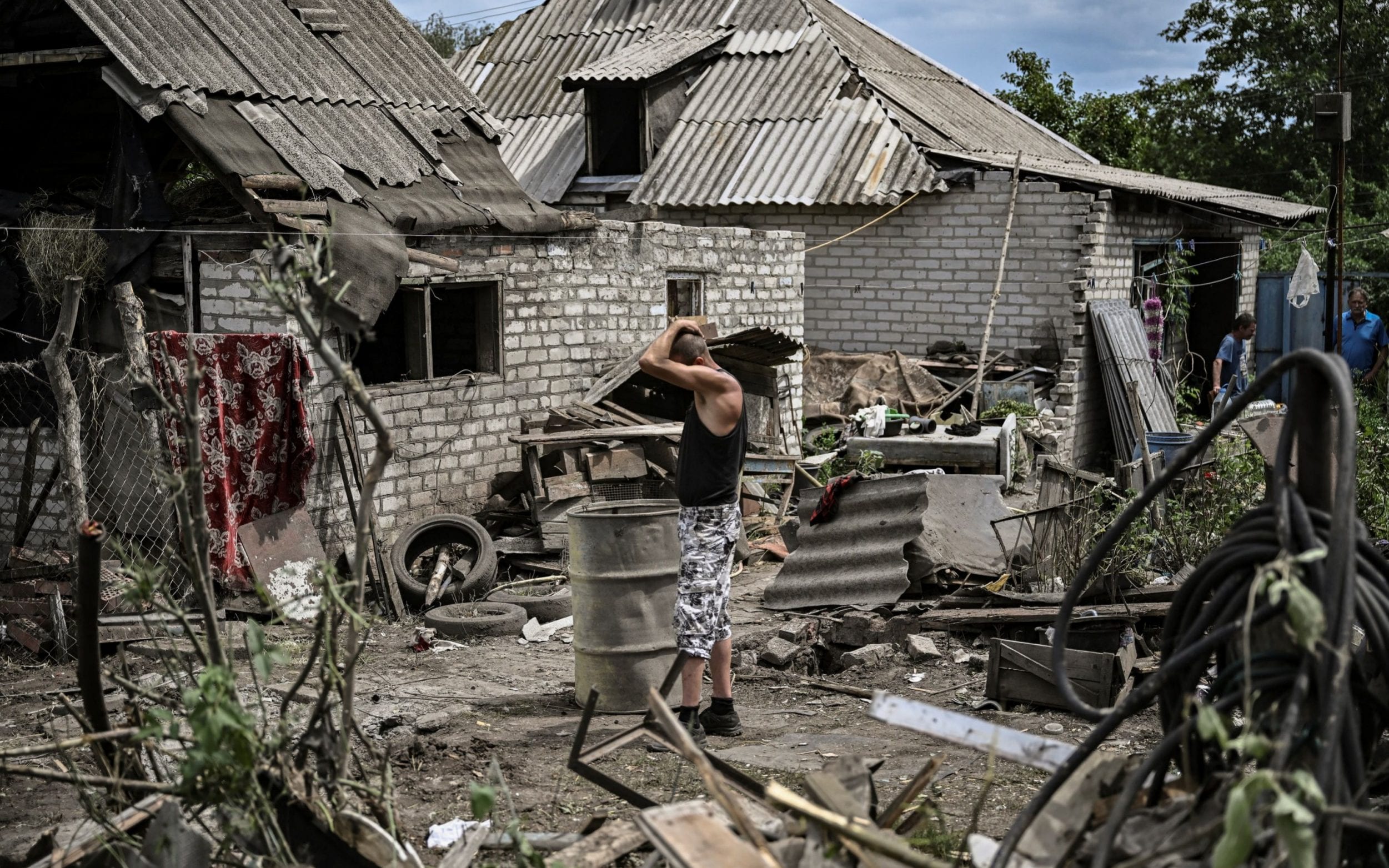 The European Space Agency (ESA) said it has held talks with Russia’s Roscosmos space agency over the ExoMars rover mission to search for signs of life on the surface of Mars.

The ESA’s press office confirmed the talks in an emailed statement, but gave no indication of the outcome. An update could follow a planned ESA Council meeting on Wednesday, it said.

The agency said in March it was suspending cooperation with Roscosmos over their joint ExoMars programme in the wake of Russia’s invasion in Ukraine and sanctions imposed on Moscow.

Dmitry Rogozin, the head of Roscosmos, told the Russian TASS news agency over the weekend that the ESA would consult its members following the talks, but added that the chances for cooperation to resume were low.

“If they meet halfway and say they agree, then the mission can be implemented,” TASS cited Rogozin as saying, adding that the launch could take place in 2024.