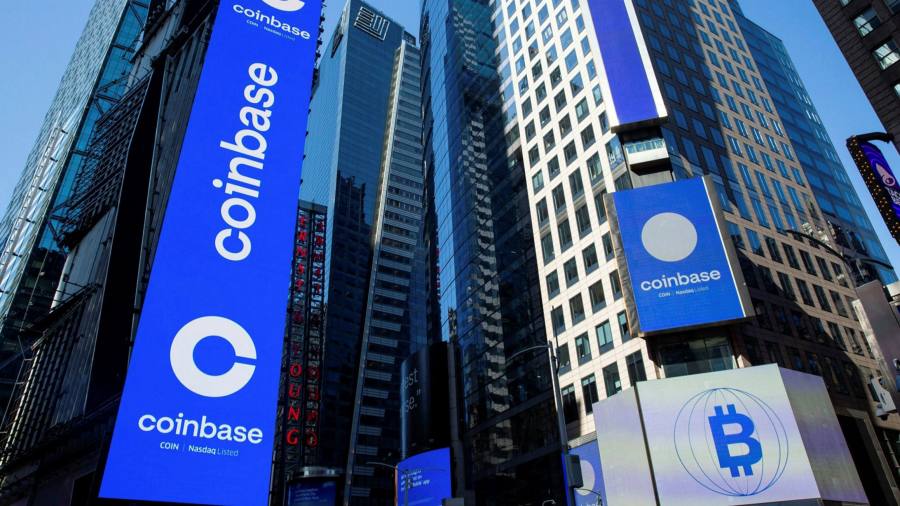 Coinbase will cut almost a fifth of its workforce after sharp price declines and a downturn in cryptocurrency trading volumes rocked some of the industry’s biggest players.

The Nasdaq-listed exchange said on Monday it would cut 1,100 employees as it grappled with a slowdown in trading that has forced it to abandon its growth plans.

Bitcoin has lost more than 60 per cent of its value since November, when it hit an all-time high almost $69,000. On Tuesday Bitcoin dipped below $21,000. Other coins, including ether, have been hit by even more severe declines.

The Coinbase move follows cuts at rival exchanges such as Gemini and Crypto.com, as well as crypto lending platform BlockFi, which have all announced plans to lay off large swaths of their workforces in recent weeks.

It also follows turmoil at Celsius Network, one of the world’s biggest crypto lending services, which this week blocked all customer withdrawals.

Coinbase, a platform that lets retail traders bet on a range of digital assets, derived about four-fifths of its revenue from retail trading in the first quarter. But volumes have cooled sharply as crypto prices have fallen. Coinbase’s shares have tumbled 79 per cent so far this year as investors have soured on its prospects.

Brian Armstrong, chief executive, said the cuts were an attempt to “stay healthy during this economic downturn” following an aggressive hiring spree that lifted the number of employees to 6,000 from 3,730 at the end of last year. 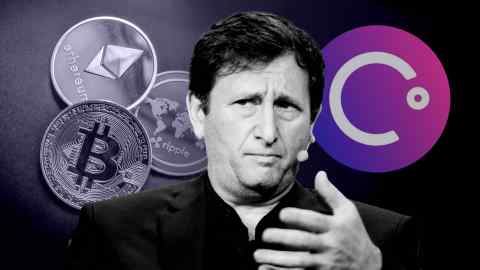 “I am the CEO, and the buck stops with me,” he said, adding that Coinbase “grew too quickly”.

The job cuts at Coinbase underscore the abrupt change of fortunes in the crypto market. Just months ago crypto firms including Coinbase and FTX went on a marketing blitz, buying ad spots in the Super Bowl, while Crypto.com bought the naming rights to the sports arena that is home to the Los Angeles Lakers basketball franchise.

The pullback in the crypto market has mirrored the sell-off in traditional asset markets triggered by rising inflation and a sharp tightening of monetary policy by global central banks.

The Federal Reserve’s policy-setting panel concludes a two-day meeting on Wednesday, where it is expected to raise rates by as much as 0.75 percentage points, which would be the steepest increase in almost 30 years.

Coinbase first indicated that it might cut jobs last month when it fell to an unexpected first-quarter net loss of $430mn. It also angered some Coinbase employees recently by rescinding some existing job offers.

Armstrong said on Tuesday that the company had already cut access to Coinbase systems for affected employees. He defended it as the “only practical choice, to ensure not even a single person made a rash decision that harmed the business or themselves”.

Coinbase expects to incur about $40mn-$45mn in restructuring expenses related to the lay-offs, the group said in a regulatory filing.

Last week, an anonymous employee petition called for the removal of three senior Coinbase executives for the failure of several product launches, overseeing a toxic work culture and aggressively hiring for thousands of roles, “despite the fact that it is an unsustainable plan”.

Armstrong called the petition “really dumb on multiple levels”, and invited unhappy employees to “quit and find a company to work at that you believe in”.