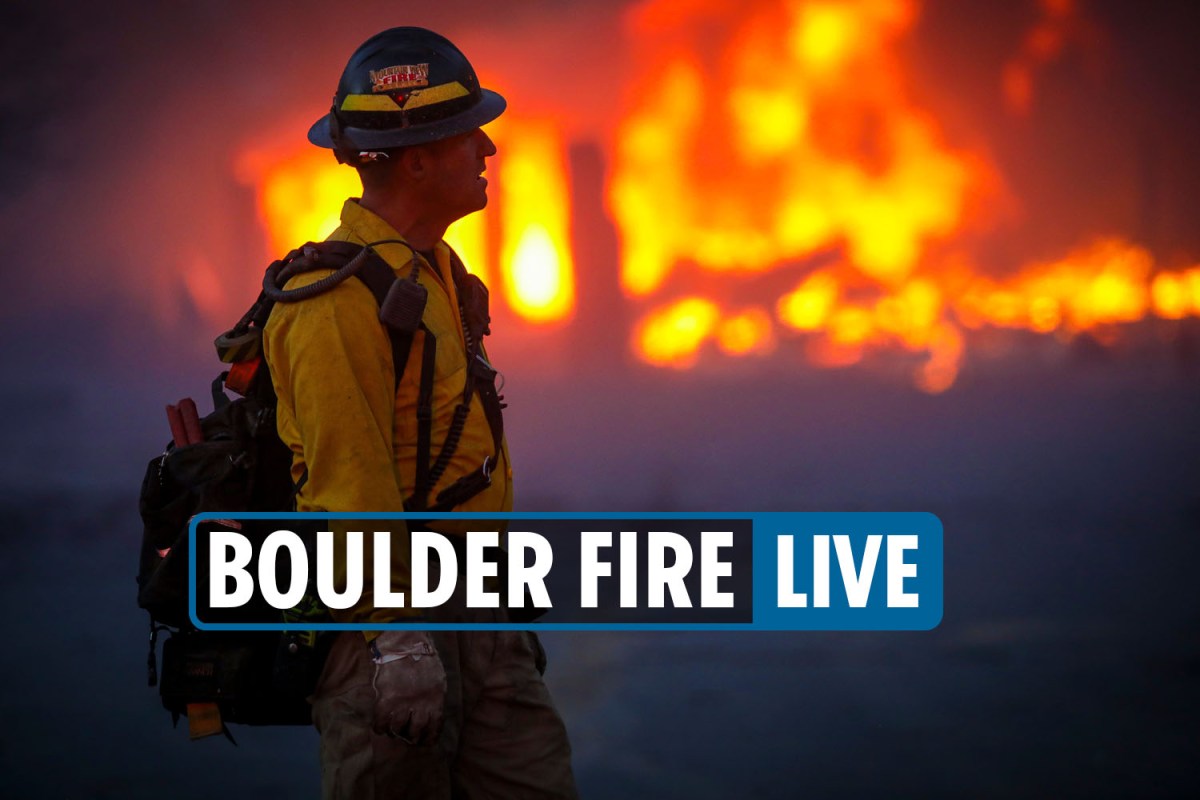 WILDFIRES in Colorado destroyed an estimated 1,000 homes and left at least three people missing, who are feared dead.

About 6,000 acres were also destroyed, according to a wildfire map that shows the devastation.

Despite the severe structure damage, there have been no reports of fatalities.

The fires forced two towns to evacuate entirely as the flames quickly ripped through communities in Boulder County.

“This has caused several small grass fires from the downed/sparking lines,” the statement continued.

The National Weather Service out of Denver/Boulder tweeted that the blazes have created a life-threatening situation in Superior and Louisville areas, noting that the “fast-moving fires” should encourage people to “gather more information and please be prepared to evacuate immediately.”

The Denver Channel noted that one wind gust was marked at 110mph and that there are multiple fires in the area that continue to grow.