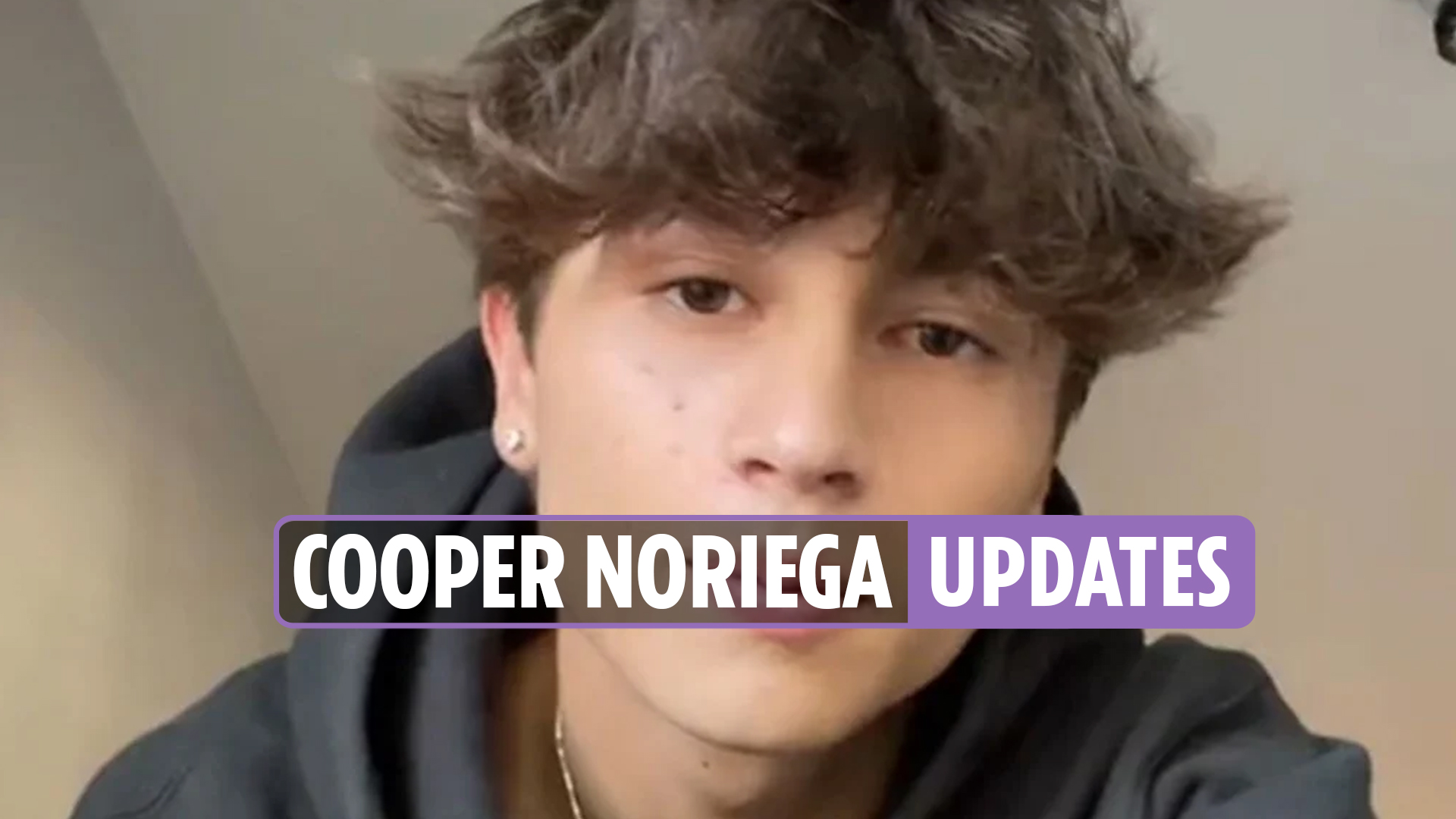 COOPER Noriega’s autopsy results are still pending and a cause of death has not been determined after his sudden death.

The TikTok star was found unconscious in a mall parking lot outside of Los Angeles after a passerby called 911 on Thursday and according to the Los Angeles Medical Examiner-Coroner’s office, Noriega was pronounced dead at the scene in California, Entertainment Tonight reported.

The online performer’s cause of death has not been determined and autopsy results are pending after the medical examiner asked for further investigation into the death, including additional studies, according to the outlet.

Just hours before the teenager’s tragic passing, he posted an image of himself in bed on TikTok captioned: “who else b thinking they gon d!€ young af.”

In the wake of his death, Cooper’s sister Parker Noriega posted on the star’s account with a message from her family thanking followers for the kind words about “little coop” and speaking about carrying on his legacy.

Cooper’s recent ex-girlfriend Sabrina Quesada also paid a touching Instagram tribute to the TikToker, saying that he was “the light of my life, you’re the best thing that ever happened to me.”

Read our Cooper Noriega live blog for updates on his death...