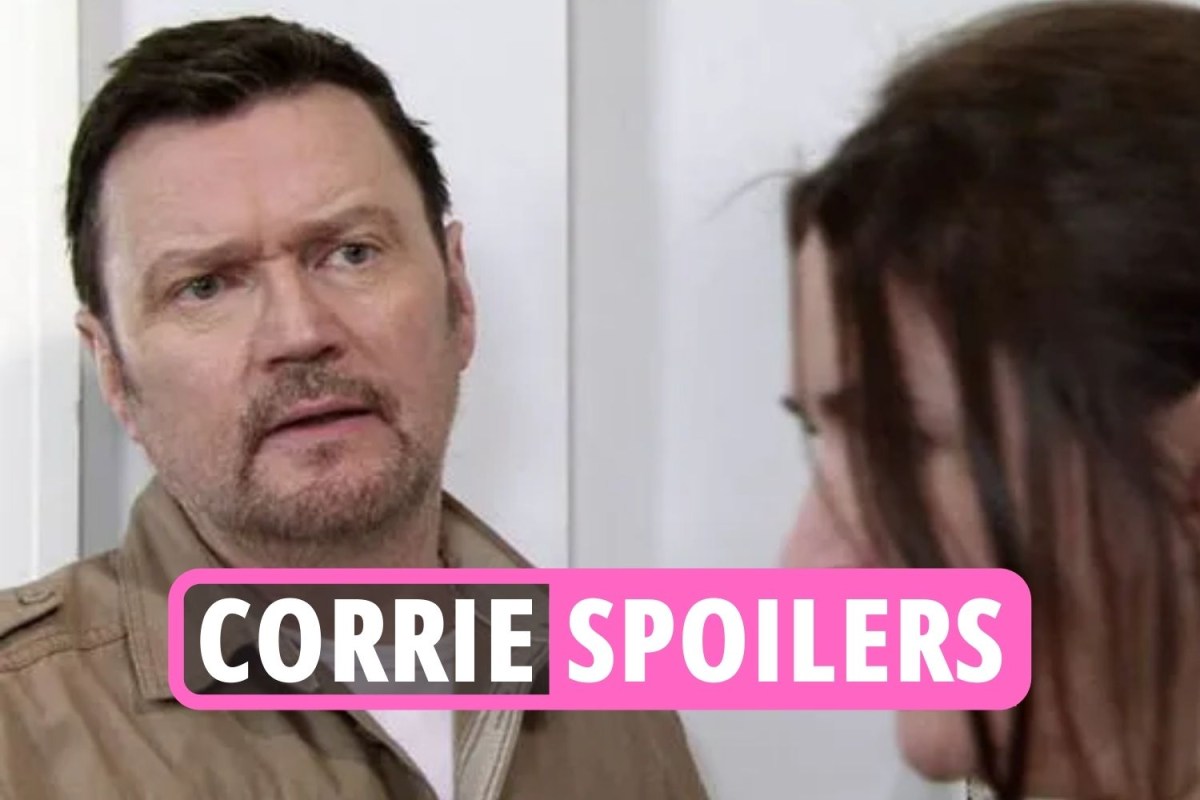 However, Gray is one step ahead of her and manages to register their son’s birth, gifting a framed copy of Jordan’s birth certificate with his name on it to a deflated Chelsea, who refuses to eat.

Another hurdle for Chelsea to overcome in her attempts to leave the lawyer, which only discourages the beautician.

This leads to her mother Denise to recommend that Gray sees a GP in the hopes that Chelsea can get help.

Chelsea has been putting up a fight against Gray in recent weeks.

After finding out what came of Chantelle, Gray’s first wife, during their Christmas Day wedding (December 25, 2021), Chelsea has been adamant on leaving and exposing the father of her son.

She has been able to count on Whitney’s – who revealed to her the abuse Chantelle endured for years at the hands of Gray – unwavering help and support.

Next week, Chelsea will do everything she can to register Jordan’s certificate alone.

But after she raised his suspicion, Gray has installed cameras within their home, tracking her every move.