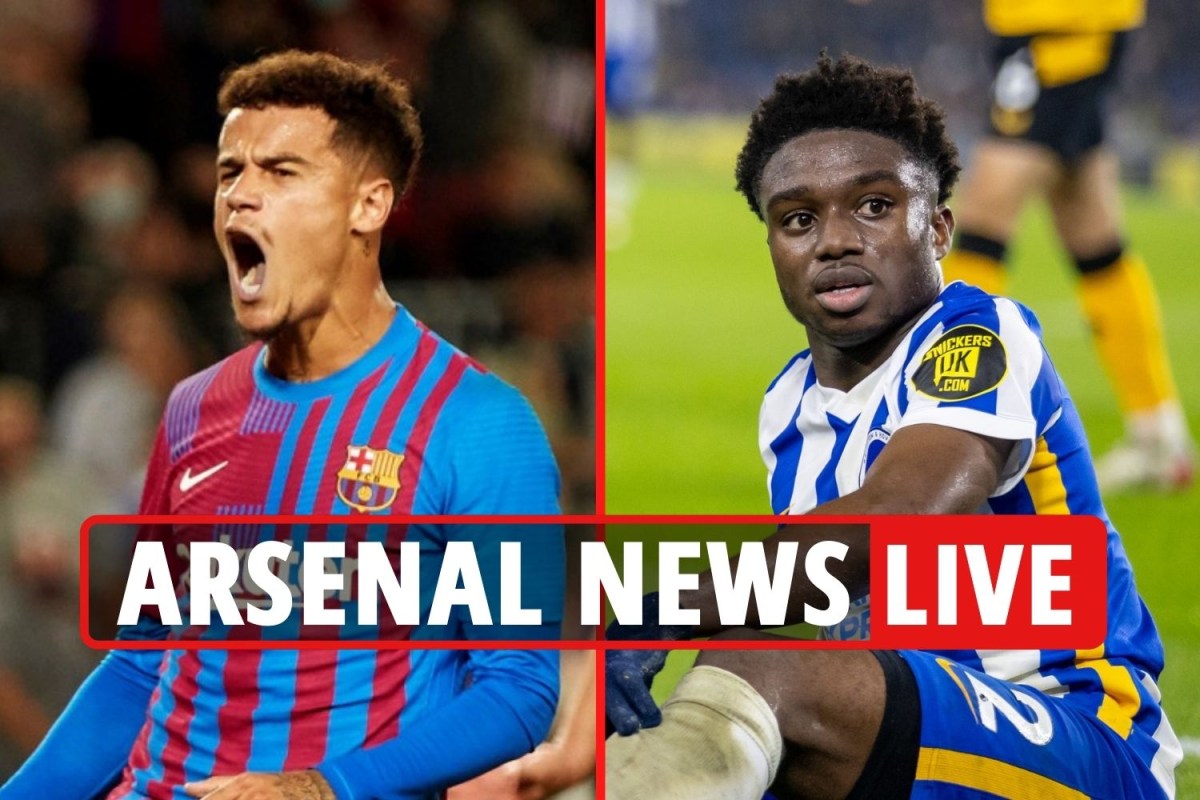 Arsenal have reportedly opened talks with Lyon in their quest to bring Brazilian midfielder Bruno Guimaraes to the Emirates.

The Gunners were keen on signing the 24-year-old in the 2020 winter transfer window with Mikel Arteta and technical director huge admirers of him.

But the player opted to link up with Ligue 1 outfit Lyon instead in a deal worth up to £25million.

Bruno was mooted as a possible summer signing for the North Londoners, however the transfer never materialised.

Meanwhile, Arsenal star Omar Rekik will be heading to the African Nations Cup.

The emerging centre back has been selected by Tunisia for the forthcoming tournament that begins in January.

Rekik was handed his debut back in June in a friendly against Mali – playing 45 minutes.

This term, the stopper has impressed for Arsenal’s U23 side – earning rave reviews.

Finally, Jack Wilshere believes Arteta will deliver a Premier League title in the next few years.

He declared: “I think with the right backing and bringing the right players in.

“He definitely has a clear structure and philosophy of the way he sees football and how he wants it to be played.

“Listen, they’re not going to win the league this year.

“But in the next two or three years, if they can get into the top four, get a few big signings in, give them time to settle and see how the manager wants them to play.