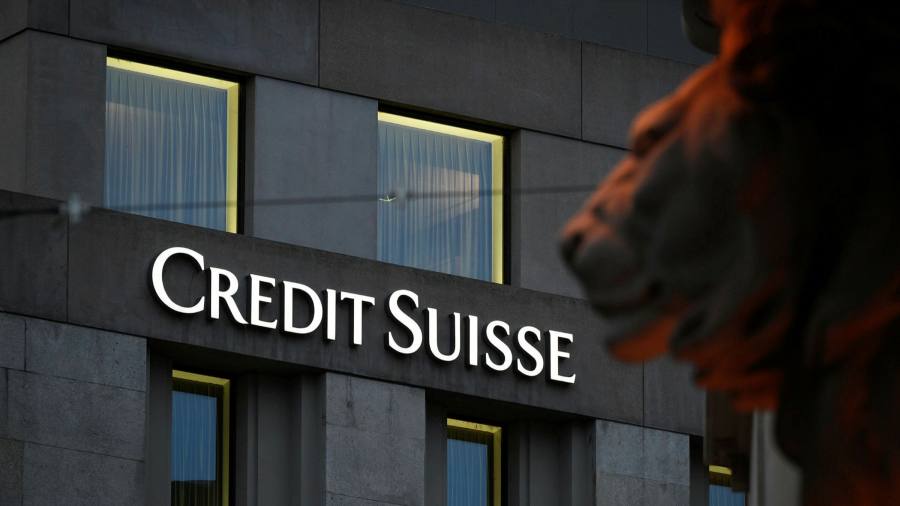 Credit Suisse has fired two managers who oversaw the $10bn suite of Greensill Capital-linked funds that blew up in March, with more departures expected.

Lukas Haas, a portfolio manager, and Luc Mathys, who was head of fixed income at Credit Suisse Asset Management, were suspended from their roles in the immediate aftermath of the funds’ suspension.

The bank commissioned an investigation into the failings that led the funds to implode, which is close to being finalised.

Haas and Mathys were fired by Credit Suisse in the past week following the results of that investigation, according to people with knowledge of the internal discussions. Their departures were first reported by Swiss blog Inside Paradeplatz.

Other employees who were involved in the Greensill supply chain finance funds are expected to be let go in the coming days, including Michel Degen, formerly head of asset management in Switzerland, the people said.

“Based on the preliminary findings of the investigation which have been shared with the regulators, CS has taken action with regards to various individuals,” the bank said in a statement.

“These actions include termination of employment and severe monetary penalties via compensation adjustments. External investigations are still ongoing.”

The matter is being investigated by Finma, the Swiss financial regulator. Zurich’s cantonal public prosecutor also launched a criminal investigation into collapse of the funds, and ordered police to raid Credit Suisse’s head offices in October.

The Credit Suisse-commissioned probe was carried out by Deloitte and Swiss law firm Walder Wyss.

Credit Suisse plans to publish details of the investigation’s conclusions early in the new year, though the board has yet to decide whether it will release the report in full or a summary of its findings.

The bank is bracing for several class-action lawsuits from clients next year, focused on what claimant lawyers believe were misleading statements in the fund documents about whether insurance policies would cover losses in full.

This week Credit Suisse announced the departure of Eric Varvel, who had run the asset management division up to March and had been a big proponent of Greensill within the bank.

The Financial Times reported that up to $10m of his benefits could be clawed back under the terms of his exit package.

Mathys did not respond to a request for comment by the time of publication, while Haas and Degen could not be reached.