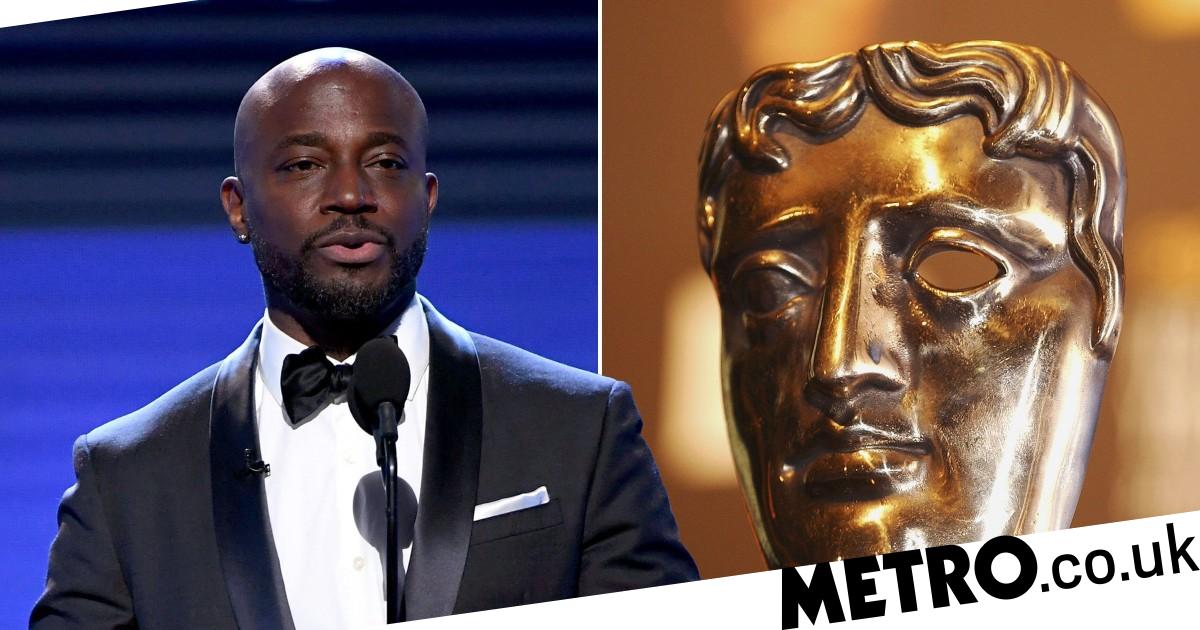 The Critics Choice Awards are set to clash with the EE British Academy Film Awards (Bafta) after organisers announced a new date for the event.

The 27th annual ceremony was previously postponed due to Covid concerns, after it was originally slated to take place on January 9.

Organisers of the awards say the event will now go ahead on March 13 in-person and be presented by US actor Taye Diggs and comedian Nicole Byer.

It will take place at the Fairmont Century Plaza Hotel in Century City, Los Angeles.

However, March 13 is also scheduled to be the date of the London-based Bafta awards, one of the most prestigious ceremonies in the world during awards season.

It may cause a clash for film stars and film industry creators if they are nominated for both the Critics Choice Awards as well as the Baftas.

This could be problematic for the cast if they enjoy similar success at the Baftas, for which nominations are due to be announced on February 3.

The final round of voting for the Critics Choice Awards will take place March 9-11.

Rebel Wilson has now been confirmed as the host of the 2022 Baftas, which will take place in the UK hours before the Critics Choice Awards in LA.

The Critics Choice Association (CCA) said it was working with the LA County Public Health Department to ensure proper Covid protocols were in place to allow the event to go ahead.

CCA chief executive Joey Berlin said: ‘Following the science and tracking the course of the Omicron variant, we believe that March 13th will be the right day to properly honour the finest achievements in film and television during the past year.

‘…but we decided to wait until we could safely gather in person and truly celebrate with the creative community, industry leaders and our CCA members all together in one beautiful setting for all the world to see.’


MORE : Rebel Wilson appears to make dig at JK Rowling as she prepares to host 2022 Baftas


MORE : Scream cast given fake scripts to keep Ghostface mystery alive: ‘It kept us suspecting each other’