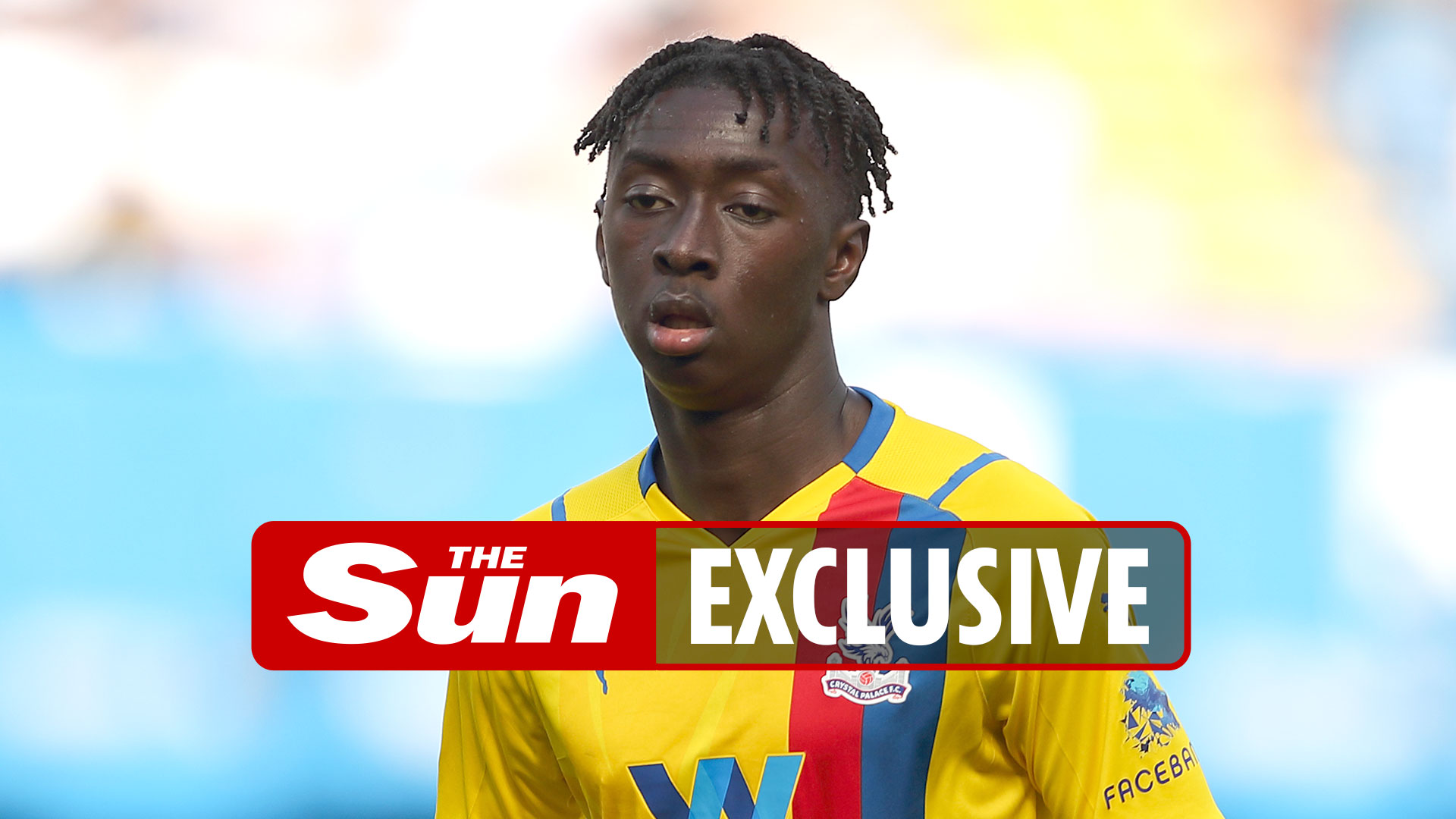 The winger was in terrific form in Premier League 2 for his club last season as he scored 18 goals and registered five assists in 25 league games – prompting the interest from Dons and Oxford.

His first came off the bench during their 3-0 loss to Chelsea on the opening day, with the other coming as he started the final day as Palace beat Man United 1-0.

Adaramola made 17 appearances in Premier League 2 last season and also enjoyed his first team debut in the fourth round of the FA Cup with a four minute cameo. 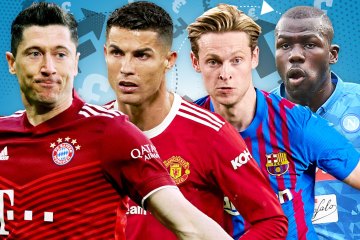 MK DONS are making a new bid to sign Accrington striker Colby Bishop — but it is still well short.

Dons are only offering a low six-figure sum despite making fortunes on Scott Twine and Harry Darling. Portsmouth have also been watching Bishop, 25.

He scored contributed to 15 goals in 41 games in League One as Accrington finished in 12th place in the division.

Elsewhere, MORECAMBE are offering top 26-goal scorer Cole Stockton a new deal — but only on £2,000-a-week.

Stockton, 28, has been their main man for the past two seasons, as he helped fire the club to promotion into League One during the 2020/21 season.

Championship new boys Rotherham are interested in him but reluctant to make a big bid despite his strong form last season which helped Morecambe narrowly avoid relegation.