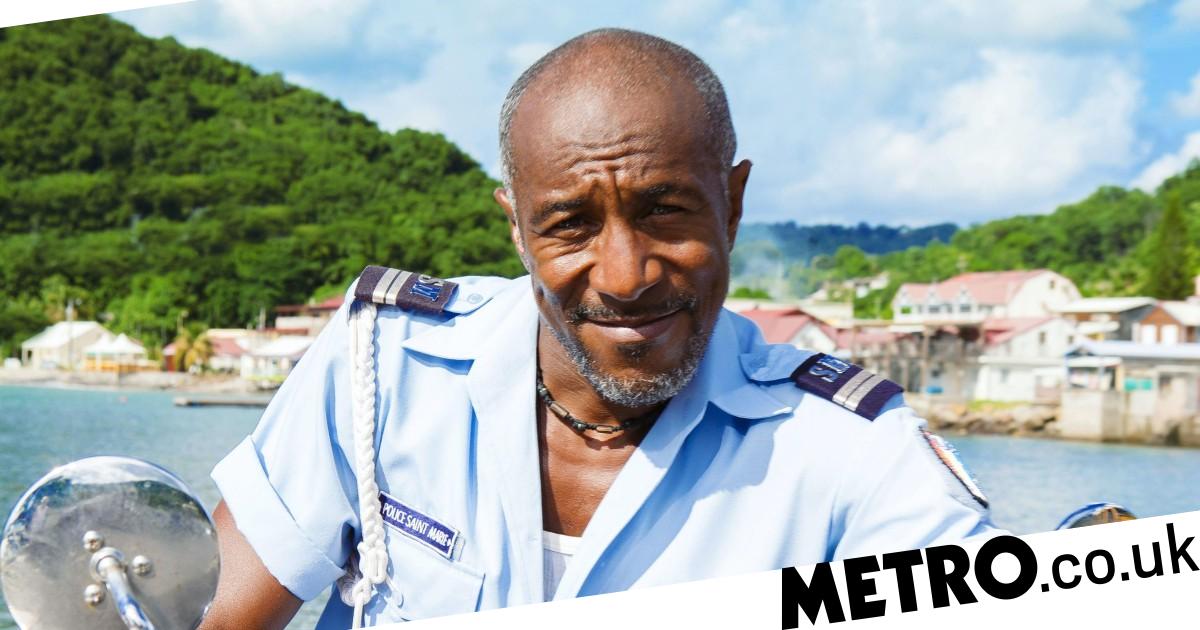 Death in Paradise graced our screens for a Christmas special on BBC One, and fans were delighted to see Danny John-Jules reprise his role as Officer Dwayne Myers.

The 61-year actor initially made his entrance as the charming police officer in the first series of the hit detective drama and remained on the show all the way up until series seven in 2018.

But Officer Dwayne returned to the festive-themed special, in scenes that aired on Sunday night, and fans felt like they reunited with an old friend.

In the episode, Dwayne was back solving a murder case with the help of Officer Marlon Pryce (Tahj Miles) however, he was shocked to realise that he’d arrested Marlon in the past.

As we’re in the season of goodwill, viewers were treated to a 90-minute episode that starred series regulars Ralf Little, Joséphine Jobert, Don Warrington, and Elizabeth Bourgine.

John-Jules recently revealed how excited he was to be joining the cast again after his character left the tropical Saint Marie island at the end of series eight.

But fans were even more thrilled to see the star back in uniform and took to Twitter to express how happy they were to see the return of Officer Dwayne.

One viewer wrote: ‘Seeing Dwayne back in the uniform and everything is right in the world.’

While another tweeted: ‘Glad to see Dwayne back, it’s not been the same since he left, they tried to replace with similar characters but hasn’t worked.’

Talking about his long-awaited return, John-Jules said: ‘It’s always a pleasure going back to the Caribbean.

‘And after four years away, fitting back into the fold should be seamless as I know all the new leading cast members already.

‘I look forward to bringing Dwayne and this tenth-anniversary special script to life.’

Following the Christmas special, the 11th series of Death in Paradise will air in January 2022.

And there’s even more on the way as the 12th season of the drama is in the making and will feature Tamzin Outhwaite, Nicholas Bailey, Jason Done, Ben Onwuke and Ben Starr

All series of Death in Paradise are available to watch on BBC iPlayer.


MORE : A Very British Scandal: What happened to the Duke Of Argyll?