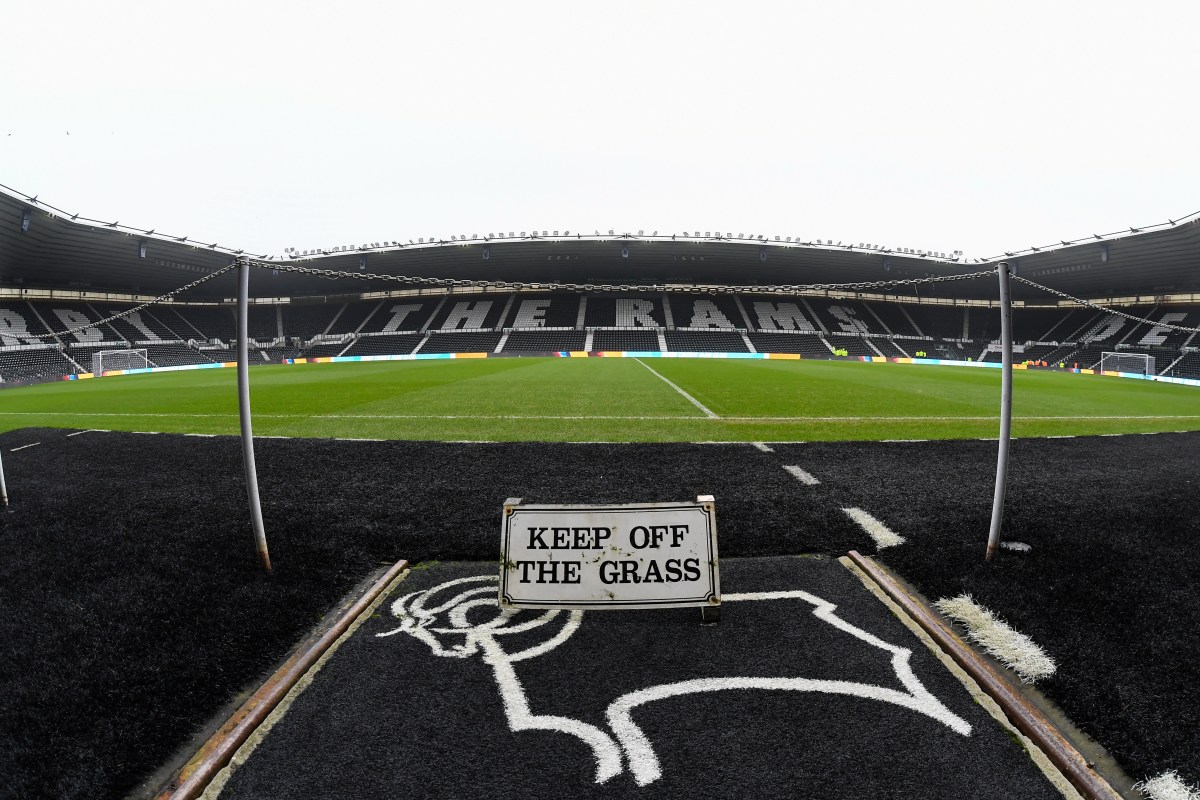 Derby County have been issued a lifeline as The Binnies, founders of private investment firm Carlisle Capital, submit an offer to buy the club, according to reports.

Sources close to the firm say it has made a full asking price offer in the region of £28million.

The club are in all sorts of financial problems, and are dealing with compensation claims from Middlesbrough and Wycombe Wanderers to the sum of around £60m.

Vice-president Adam Binnie is spearheading the bid, and crucially is fully aware that the club could face additional liabilities, if either one of the claims are successful.

It is understood the offer does not include the club’s stadium, Pride Park, which is owned by former Rams chairman Mel Morris.

The organisation backed off initially after showing interest last year but have comeback when the threat of liquidation became real, having entered administration in September 2021.

The EFL has asked Derby’s administrators, Quantuma, to produce a funding plan by February 1, saying in a statement on Thursday that by the administrators’ own admission, they would run out of cash by the end of the month.

The EFL has also called on the administrators to name a preferred bidder, as the club also have two other entities interested.

Despite being docked 21 points for entering administration and breaching financial regulations, the Rams are just eight points off safety.

They will take on bitter rivals Nottingham Forest at the City Ground, a game you can listen to live on talkSPORT 2 from 12pm.

The Man United legend was asked about the importance of resolving the crisis at Derby quickly.

“Derby County is much more than just a football club. It gives people in the city hope, it gives kids the right to dream, to dream of playing for their club,” he said.

“It gives young players opportunities, which we’ve seen even more so this year. It brings a lot of hope, it helps out numerous charities around the city.

“So for Derby to be in this situation is incredible really, where it’s been left, but this is where we’re at.

“Hopefully we can get the right backing and funding to make sure this club remains in the football pyramid because if not, it will be a lot of hearts broken and it’ll be a massive loss to the city.”

EFL chairman Rick Parry gave an update to talkSPORT about the current situation Derby find themselves in.

He said: “We believe there is a willingness from all parties to find a solution. Time is not on our side – but we do have time for a positive outcome. We do need a preferred bidder so we know who is around the table. Deals need to be done. Compromises need to be made. We can only do that if we’ve got all the right parties identified.

“We’re not imposing deadlines. It is a fundamental part of our insolvency policy (set by the clubs) that no club can gain an unfair advantage on others by failing to pay their debt. Clubs have to be able to demonstrate that they can complete the season on an integrity point of view

“Administrators have known from day one that they need to provide us with the assurance.”

On the administrators statement saying the claims by Middlesbrough and Wycombe are delaying a takeover, Parry said: “I don’t think it is. They are adding to the complexities. That could have been resolved a long time ago. The administrators knew about this from day one. Can it be solved creatively and constructively, yes.

“We don’t believe the primary aim of Wycombe and Middlesbrough is to push Derby into liquidation. They are prepared to join the dialogue to find the solution. We need to know who we are having the dialogue with – we’ve all been a bit of deflected by this.”