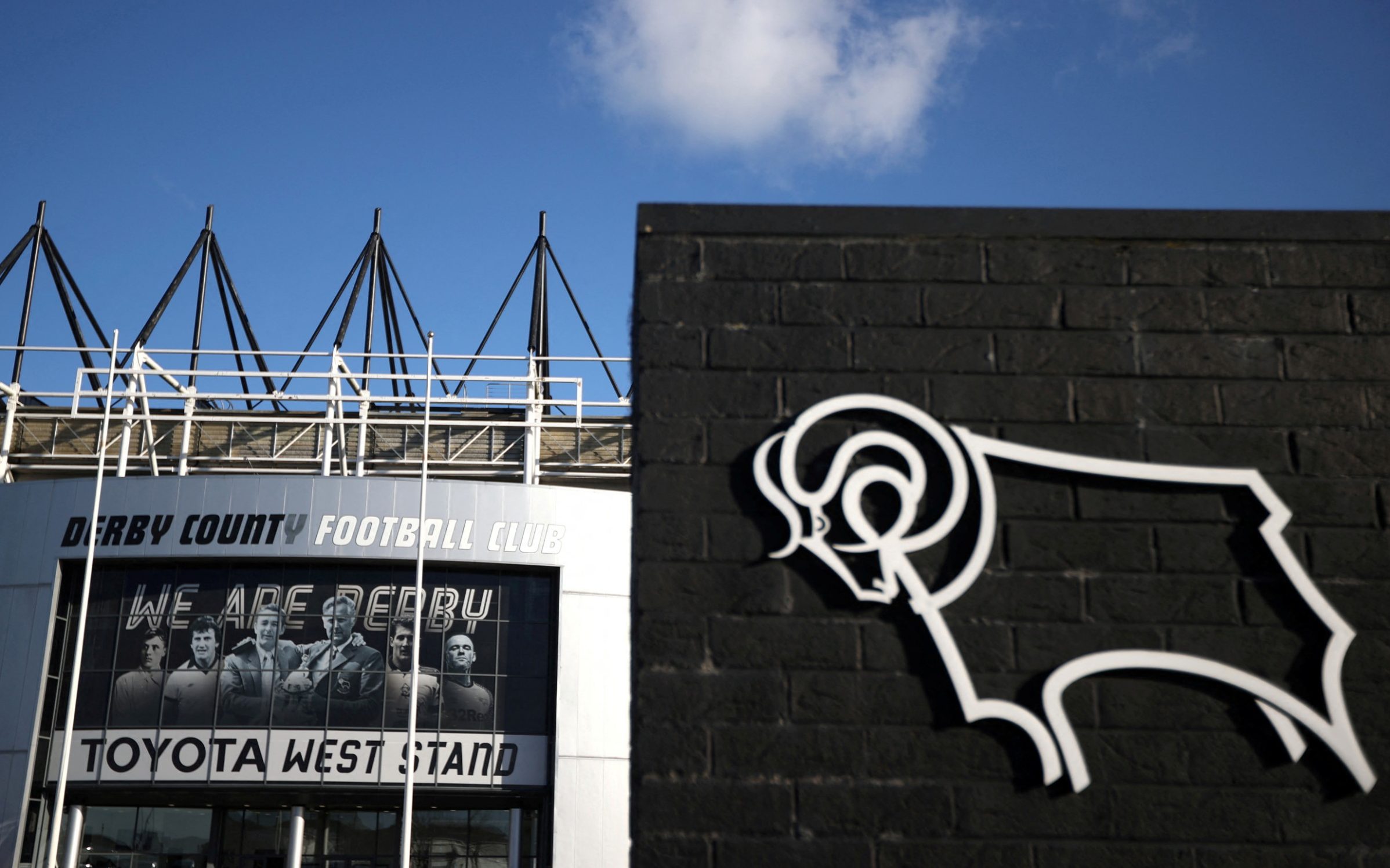 Derby County have been thrust into another crisis after American businessman Chris Kirchner withdrew his takeover bid on Monday evening.

Kirchner has pulled out of the running after his funds failed to transfer from America, raising fears manager Wayne Rooney could walk away and increasing the scrutiny on Derby’s administrators Quantuma.

Rooney has frequently admitted that he would stay on as manager if Kirchner’s bid was successful, yet after the club’s relegation to League One his future is uncertain.

Kirchner provided proof of funding to the Football League last month and was named preferred bidder in April but the difficulties have forced him to reluctantly abandon his interest.

Mike Ashley, the former Newcastle owner, is now in pole position to complete a deal and is seeking exclusivity from Quantuma with the fixtures for the 2022/23 season to be announced next week.

Steve Morgan, the former Wolves chairman, is also back in the frame after registering his interest in the last 24 hours.

In a statement, Quantuma said: “The joint administrators can confirm that today, Mr Kirchner has withdrawn his offer to acquire the business and assets of The Club.

“We are aware that some will be concerned by this news, however, the joint administrators wish to reassure The Club’s staff, players and supporters that they are continuing to actively engage with a growing number of interested parties, each of whom have a real willingness to complete a deal as soon as possible.

“Bids should be best and final and not contain any referential element. Clearly, any bid is subject to interested parties entering into an NDA, accessing the data room, and undertaking their own due diligence. Of the parties we are engaging with, some are more progressed in this process than others.”

This latest development has also led to concerns about another points deduction, but the main issue is that Derby must prove to the EFL that they have the funds to start and finish the season.

Potential points deductions will only be imposed if a new purchaser cannot meet the terms of the insolvency policy of 25p in £ on exit or 35p in £ over three years (to unsecured creditors).