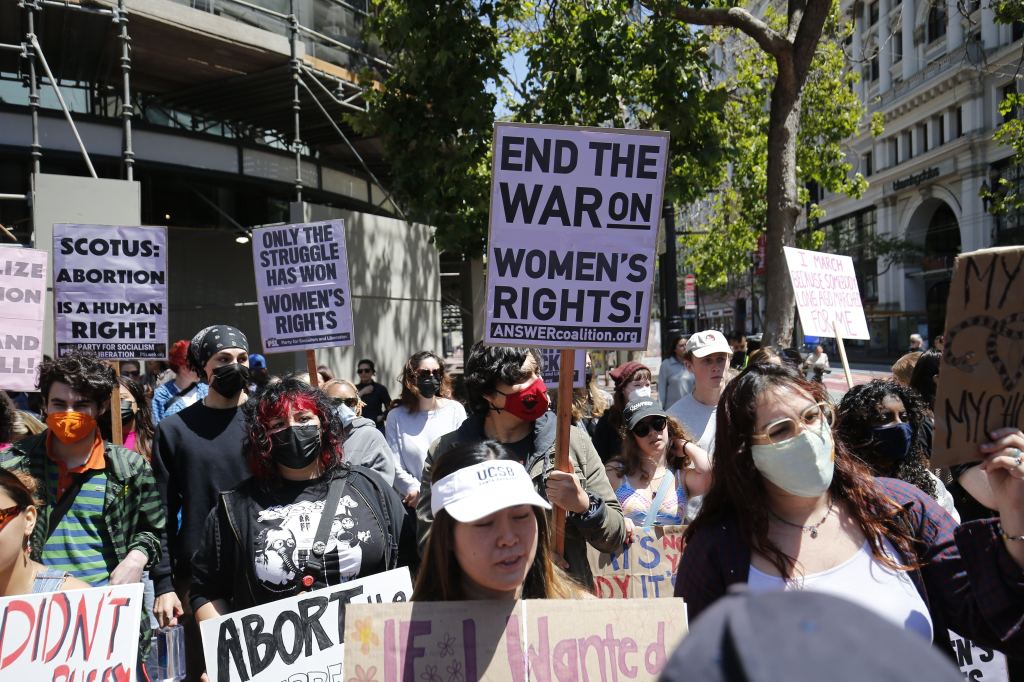 DGA President Lesli Linka Glatter right now joined the refrain of Hollywood union leaders condemning the Supreme Court’s draft opinion that may overturn Roe v. Wade and let states resolve whether or not or to not ban abortions.

“I am appalled that the Supreme Court stands ready to disregard 50 years of precedent and eliminate a woman’s right to choose what happens to her own body,” she stated in an announcement. “I strongly help the fitting for DGA members be capable of make their very own reproductive well being care choices and have entry to secure abortion companies. We should not return to that darkish time in our nation’s historical past when unsafe and unlawful back-alley abortions endangered or ended the lives of so many ladies.

“I am proud to join so many individual and collective voices in our industry and our nation who are standing up to protect freedom of choice and hope that as the Supreme Court justices make their final deliberations, they hear our shared condemnation of this possible outcome and will consider the profoundly negative impact this will have on the lives of women,” she added.

SAG-AFTRA, IATSE, WGA East, WGA West and Actors’ Equity have all issued statements condemning the draft opinion. The WGA urged producers to contemplate not filming in states that ban abortion. SAG-AFTRA referred to as the draft opinion “deplorable and alarming” and “a tragic reversal of 50 years of progress on women’s access to healthcare.” IATSE referred to as on lawmakers “at all levels to defend reproductive healthcare and Americans’ other fundamental freedoms immediately, or face being replaced by those who will.” Actors’ Equity stated that “The reasonings applied to overturn Roe v. Wade could be deployed to undo much of the human rights progress of the last several decades, including the very rights for LGBTQ+ people that are already being attacked in states across the country.”