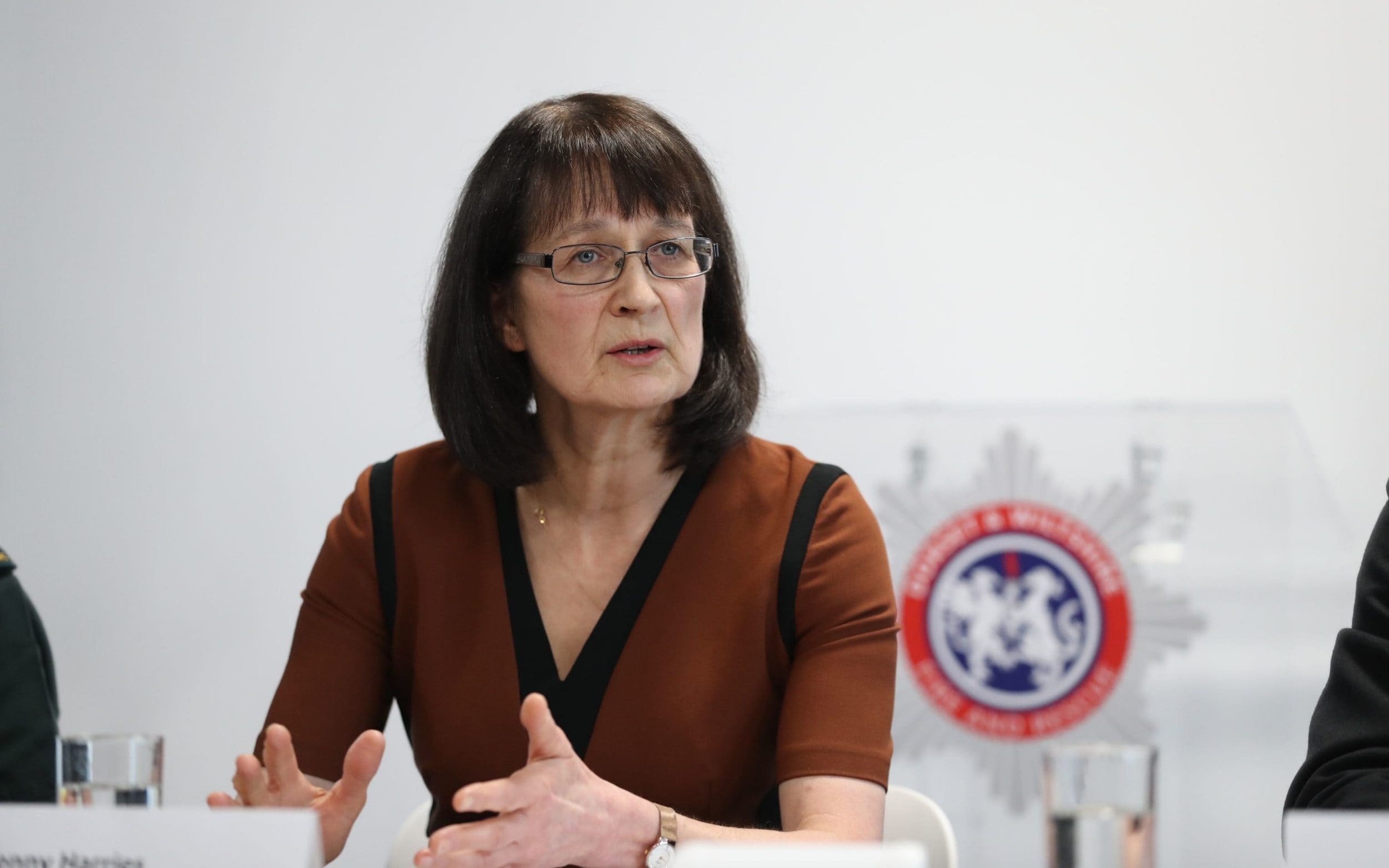 However, government sources have suggested that is now unlikely, based on the latest data and a wall of opposition from Conservative backbenchers and ministers.

The latest UKHSA data show that people infected with the variant were between 50 and 70 per cent less likely to be admitted to hospital than with delta. Daily meetings of the Cabinet’s Covid Operations committee will resume on Monday.

At the time of Mr Javid’s claim last weekend, despite soaring cases, only 85 people were in hospital with confirmed omicron, a figure that has since risen to 366.

Simon Briscoe, a former Treasury statistician, said that the 17-day figure appeared to be either a “deliberate statistical sleight of hand designed to deceive, or incompetence”.

If deliberate, he added, it seemed that officials were “in effect trying to buy time, as officials realise that data of rising hospitalisations is needed to justify lockdown”.

Mark Harper, the chairman of the Covid Recovery Group, said: “Covid restrictions damage people’s lives, livelihoods and mental wellbeing. So it’s really important that the debate about them is based on solid data.

“Serious questions need to be asked if senior health advisers are furnishing ministers with misleading figures, and failing to correct them at the earliest opportunity.

“Ministers also have a responsibility to ask detailed questions to ensure they aren’t using dodgy data. We can do better than this.”

A new analysis by the Legatum Institute think tank suggested that the Covid-19 lockdowns pushed 900,000 people into poverty and that further measures would jeopardise the recovery from the earlier restrictions.

Writing in The Telegraph, Baroness Stroud of Fulham, the think tank’s chief executive, also warned of a knock-on effect caused by hints of potential further measures.