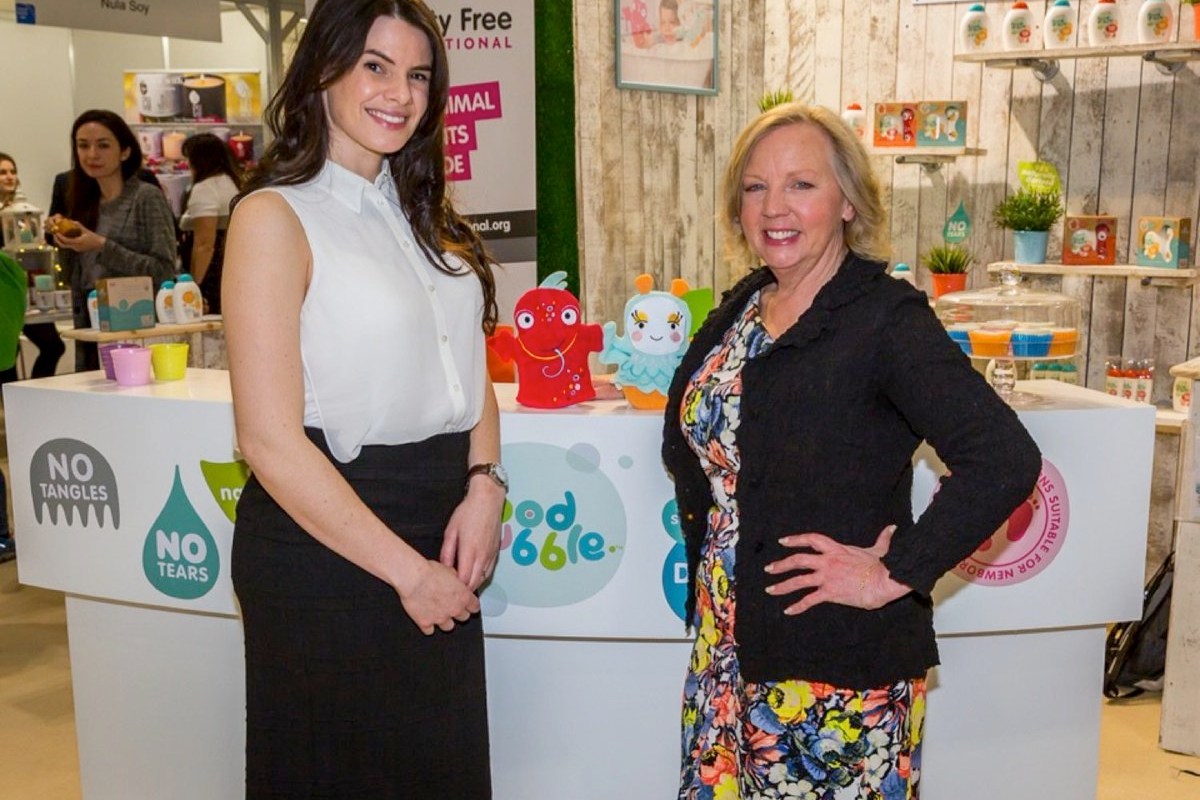 DRAGONS’ Den star Amy Wordsworth was told her business was “too small” to invest in on the show – but now it’s worth £2 million.

The business woman – who is founder of baby bath and shower products Good Bubble – starred on the thirteenth series of the BBC programme back in 2016.

In her pitch the budding entrepreneur explained that she created Good Bubble because she felt there was a a gap in the market for naturally-derived bath products.

She explained over the last two years she had sold £3,500 worth of her 400ml bubble bath bottle via one of the UK’s leading online retailers Ocado.

Amy also revealed her plans to use the money that the Dragons would give to her to launch her products overseas.

However, not all of them were impressed with her pitch.

Touker told Amy that he thought her business was “too small” and Peter thought that her business idea wasn’t finished yet, so didn’t want to invest.

Sarah thought that she had “hardly sold anything” on the online supermarket site Ocado.

And Nick was left scratching his head over why Amy wanted the money for an international expansion when she hadn’t “really done anything in the UK yet”, so decided to opt out.

However, Deborah saw some potential, but was worried about how the product looked and wanted to change it.

Despite not being a fan of the branding, she offered Amy her asking price, but said she wanted 40 per cent of the business.

Since becoming business partners, Good Bubble has become a hugely sucessful brand which is now available at other popular retailers such as Superdrug, Holland and Barret and Boots.

Speaking about why she decided to invest in Amy’s business, Deborah previously said: “The natural formulations and the fun element were a big part of Good Bubble’s appeal.

“For me, it’s also as much about the people as it is the products. I was quickly impressed by Amy’s level of research and knowledge of her market.

“The energetic passion with which she has built the brand coupled with how she carried herself in the Den, and came back fighting from a tricky moment cinched it for me.”