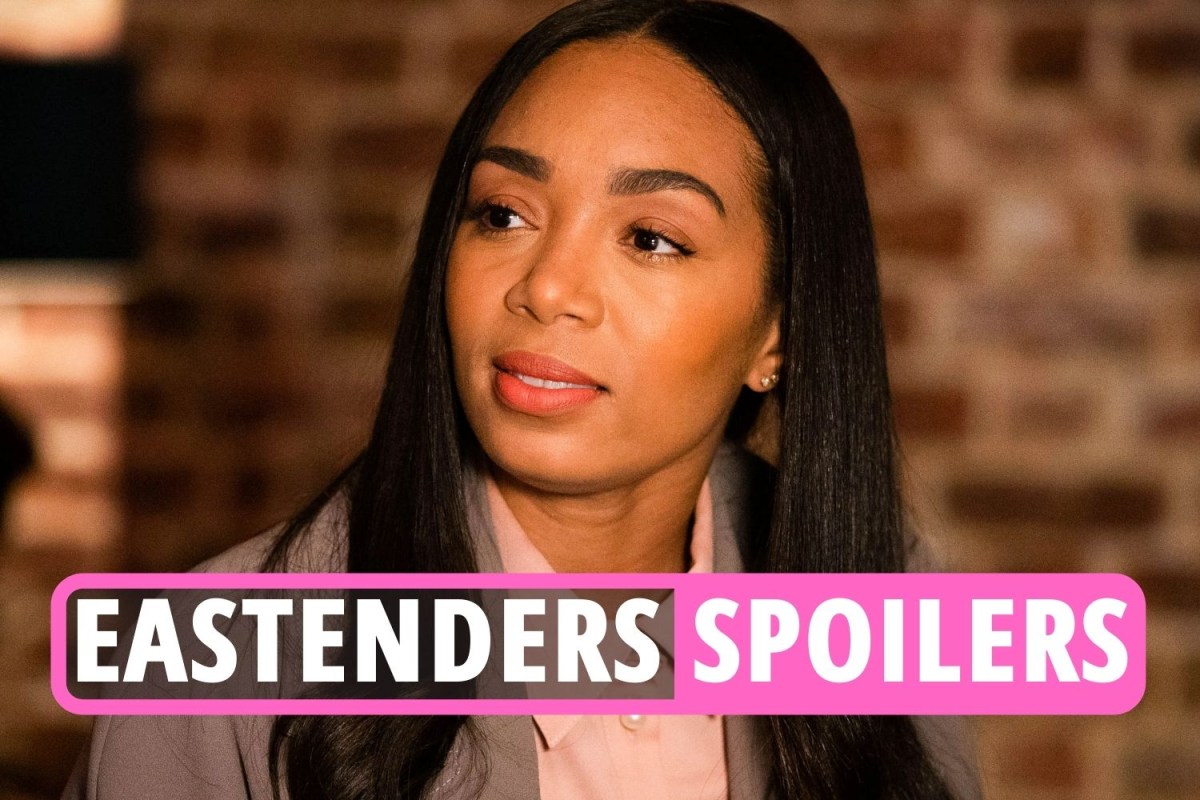 Explained: Is Grant Mitchell is returning to EastEnders

The hardman – who is played by actor Ross Kemp in the BBC soap – was heard by his brother Phil who is facing life in prison unless he agrees to become a police informant.

In an episode Phil opened up about the informant deal to ex Sharon after she realised something was wrong.

She tried to convince him to take the deal and talk to Kat – but he refused and doubled down on breaking up with Kat.

But as Phil sat in the Square, he turned to look at the Vic and heard the voice of his late mum and brother.

One wrote: “Grant should come back while Phil’s inside.”

A second said: “Was amazing hearing Peggy and grants voices in tonight’s episode of EastEnders #EastEnders this should be a good time to bring grant back but Sharon telling him what’s going on.”