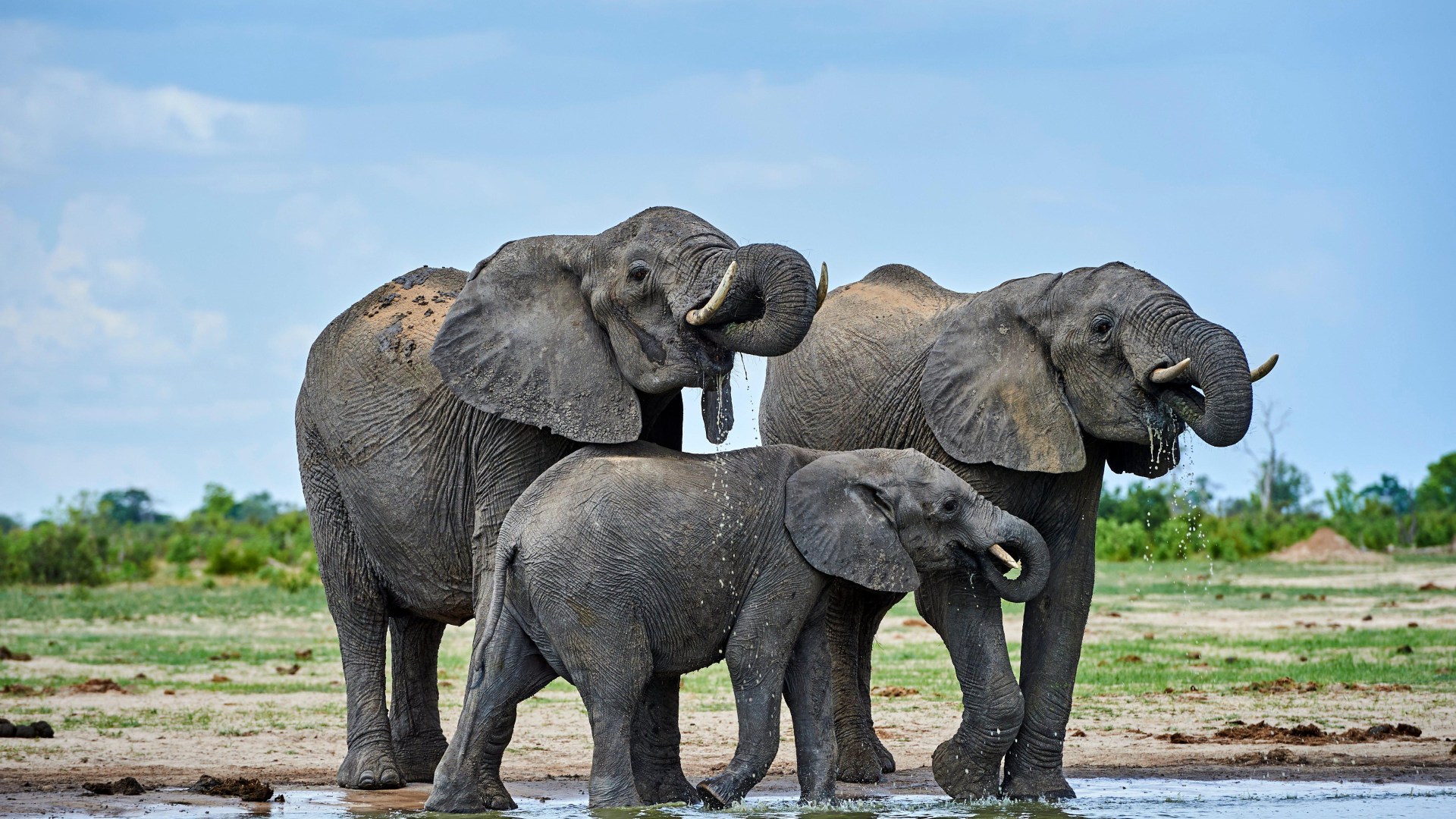 They are five times less likely to die from it than humans, despite having far more cells which can mutate into tumours.

The giant mammals benefit from having 40 copies of a cancer-busting gene, known as p53. Humans only have two.

The gene can stop working in certain cases but Oxford and Edinburgh University experts have uncovered how an elephant’s extra DNA stops this happening.

They found each set of p53 is slightly different, so much less likely to be deactivated in elephants.

Oxford’s Prof Fritz Vollrath, a trustee of Save the Elephants, said: “This demonstrates how important it is that we not only conserve but also study these signature animals in minute detail.” 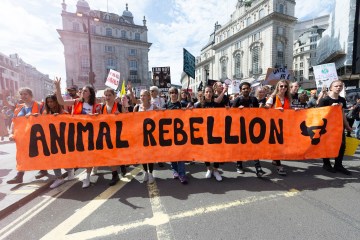 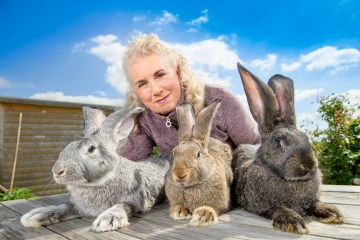 “After all, their genetics and physiology are all driven by evolutionary history as well as today’s ecology, diet and behaviour.”

The findings are published in the journal Molecular Biology and Evolution and could help lead the way to better cancer prevention.

Fellow researcher Professor Robin Fåhraeus, from the French National Institute of Health and Medical Research in Paris, said: “This is an exciting development for our understanding of how p53 contributes to preventing cancer development.

“In humans, the same p53 protein is responsible for deciding if cells should stop proliferating or go into apoptosis [death] but how p53 makes this decision has been difficult to elucidate.

“The existence of several p53 types in elephants with different capacities… offers an exciting new approach to shed new light on its tumour suppressor activity.”