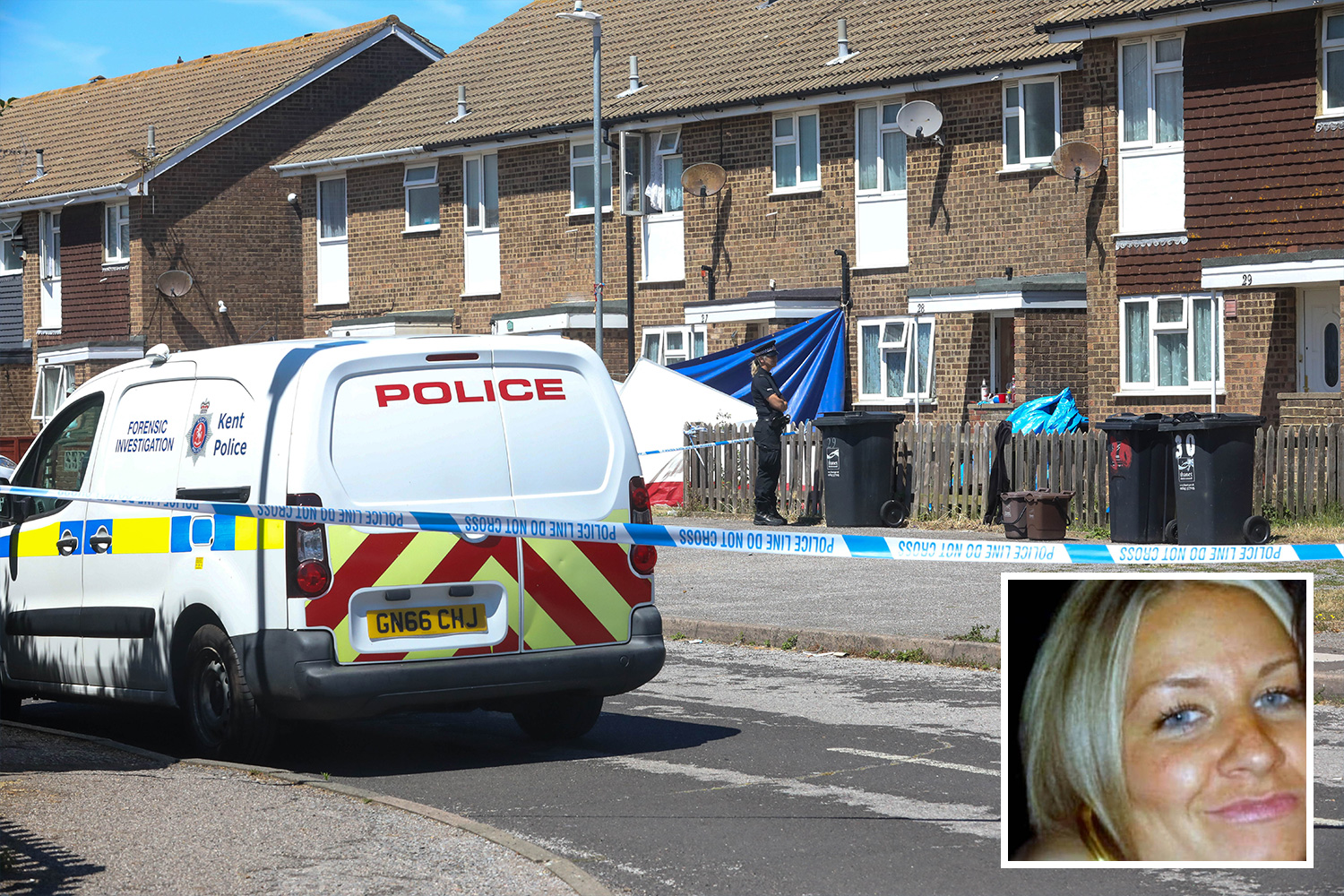 THE heartbroken family of a woman who was stabbed to death at home have paid tribute to the mum-of-three.

A man and a woman has both been arrested for murder after Samatha Murphy was killed in Elfrida Close, Margate in the early hours of Saturday.

Cops and paramedics rushed to the scene at about 3.10am. She was taken to hospital but was sadly pronounced dead.

Now her grieving niece, Megan Murphy, has launched a fundraiser to help her children pay for her funeral.

She wrote: “My auntie leaves behind her nine-year-old Brooke, 14-year-old Ellie and her 22-year-old Tommy Lee.

“We don’t know exactly what happened yet but it is being treated as attempted murder, I hope we can give her a beautiful send off!

“You didn’t deserve this auntie Sam and we will get you the justice you deserve!

“Please keep our broken family in your hearts especially my baby cousins!

“Thank you in advance and for all the kind messages… rest easy our angel!”

Cops have already spoken with several potential witnesses – but they are still pleading for several people who they believe have important information to come forward.

Anyone with information which can assist, including eyewitnesses and anyone with privately held CCTV or dashcam footage recorded in the area, are urged to contact police on 01843 222289 quoting 46/136649/22.