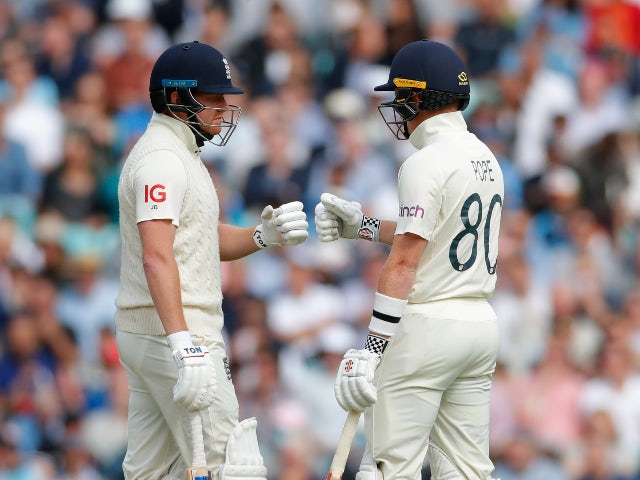 England reveal that they will make four changes for the third Ashes Test match against Australia, which begins in Melbourne on Boxing Day.

England have made sweeping changes to their lineup for the third Ashes Test match with Australia.

After heavy defeats in Brisbane and Adelaide, it was expected that the tourists would make at least two alterations ahead of the next contest in Melbourne.

However, as many as four changes have been made with Rory Burns, Ollie Pope, Chris Woakes and Stuart Broad all dropping out of the team.

Zak Crawley will partner Haseeb Hameed at the top of the order, while Jonny Bairstow will bat at six in place of Pope.

Joe Root and Chris Silverwood have opted to weaken the tail in order to bring back Mark Wood for Woakes, while spin bowler Jack Leach has been preferred to Broad.

Speaking to the media on Friday, Root called on his team to eradicate “basic mistakes” from their performances.