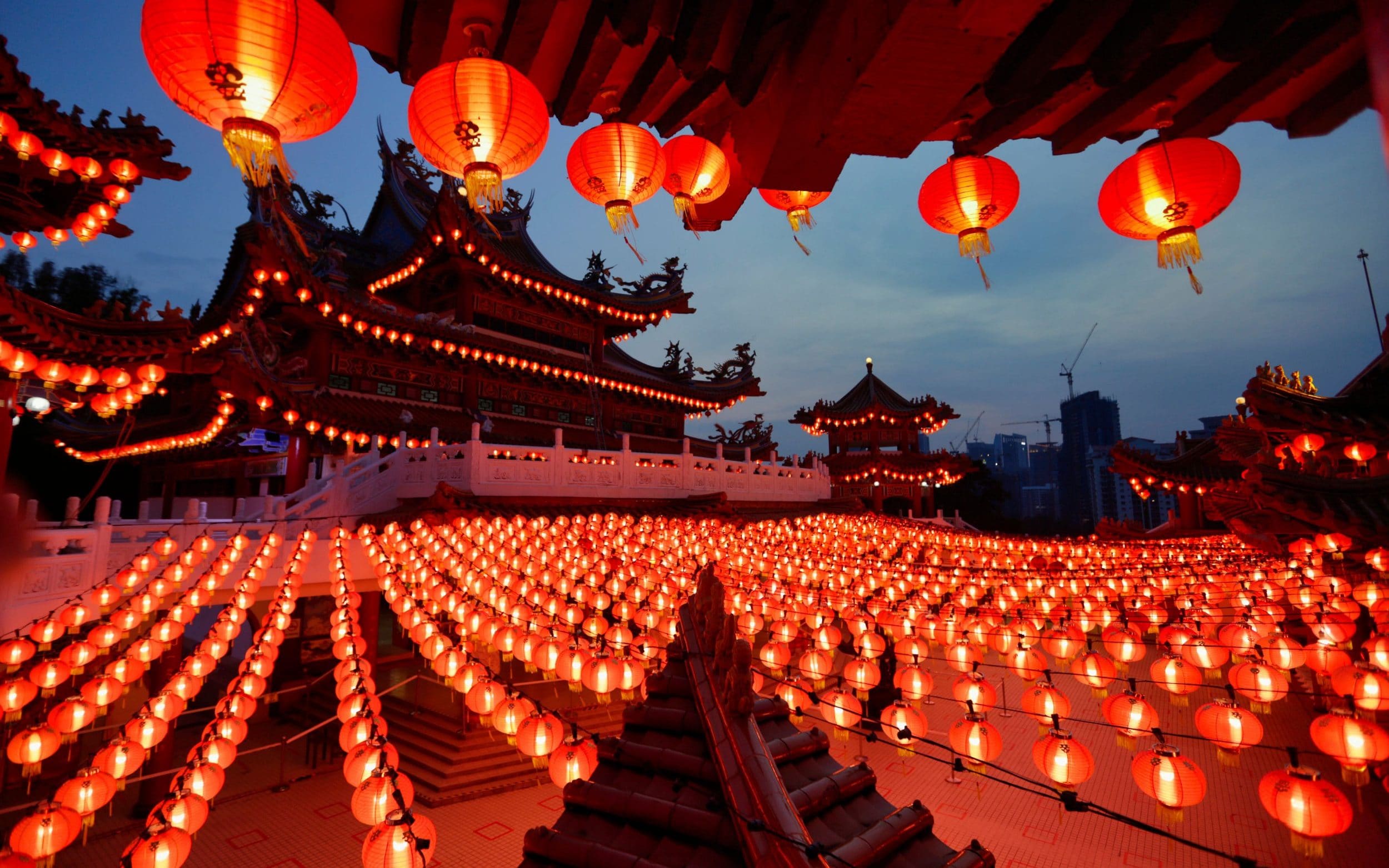 In preparation for the new year, the Chinese will clean their homes and put up red decorations and lanterns.

The celebrations will then officially kick off with a New Year’s Eve family dinner, with fish and dumplings being served to encourage prosperity.

Shou Sui, which translates as “after the New Year’s Eve dinner”, follows the traditional feast, where families stay awake throughout the night and gather for fireworks at midnight to banish evil.

Adults typically give children red packets containing money at Chinese New Year, to help them avoid the evil and wish them good health.

There are many superstitions surrounding Chinese New Year. These are to be avoided on the first day of the festival:

How Chinese New Year is celebrated in the UK

Each year, the biggest celebrations outside Asia traditionally takes place in London, with thousands of people marking Chinese New Year across the capital.

Colourful floats usually pass through the streets of the West End and Chinatown along with dragon and lion dances, as part of the vibrant Chinese New Year parade.

In the past, London residents and tourists have been able to enjoy family-friendly entertainment in Leicester Square, cultural activities and traditional cuisine in Chinatown and live performances in Trafalgar Square.

This year, celebrations may be more muted this year in light of the ongoing coronavirus pandemic.

In Manchester this year, although it will not be hosting a Dragon Parade, the city centre will be home to a giant tiger art installation, stunning red lanterns, pop-up food stalls and live performers.

Essential spices and sauces to upgrade your Chinese cooking

From which vinegar to use to the ideal noodles and fried parcel wrappers, Kei Lum Chan and Diora Fong Chan discuss the best ingredients, spices and sauces to help create the most authentic tastes and textures.

This Shanghainese dish is made with thick, bouncy noodles like fresh Japanese udon, which are given a dark caramel tint by soy sauce and freshened up with barely cooked greens.