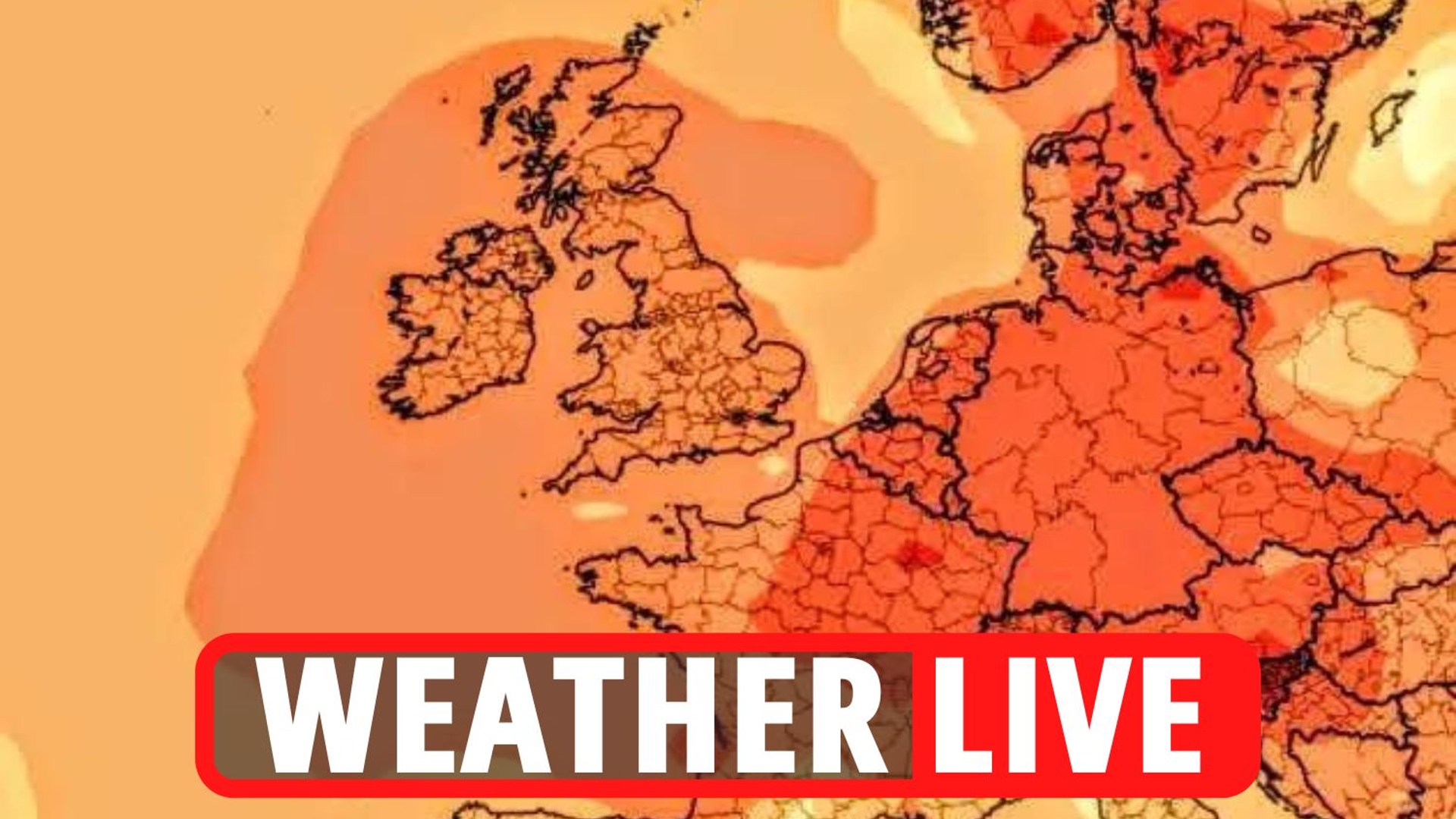 Britain to be hotter than IBIZA this week

BRITAIN will probably be hotter than Ibiza this week, the Met Office forecasts.

Temperatures may attain their hottest at 21C on Thursday, in comparison with 19C within the Spanish social gathering island.

They may also be hotter than Saint-Tropez, France, and Crete, Greece – however meteorologists warned to not count on “wall-to-wall sunshine”.

Met Office forecaster Simon Partridge mentioned: “This week is a humorous outdated one.

“There’s a far little bit of rain and cloud round in addition to sunny spells, with many areas steadily warming up till Thursday, which must be the warmest day.

“Between Monday and Wednesday temperatures will sit within the excessive teenagers and low 20s in Wales and central and southern components of the England, whereas japanese Scotland may attain 19C (66.2F).

“But in components of Northern Ireland, northern England and Scotland there will probably be cloud and a few scattered showers.

“Thursday will see excessive teenagers fairly extensively throughout the nation, components of the South East will rise as excessive as 21C (69.8F), with an outdoor likelihood of 22C (71.6F) in areas the place there may be extra sunshine.

“So there’s a warm spell in store for many but don’t expect the wall-to-wall sunshine and blue skies we saw in April.”