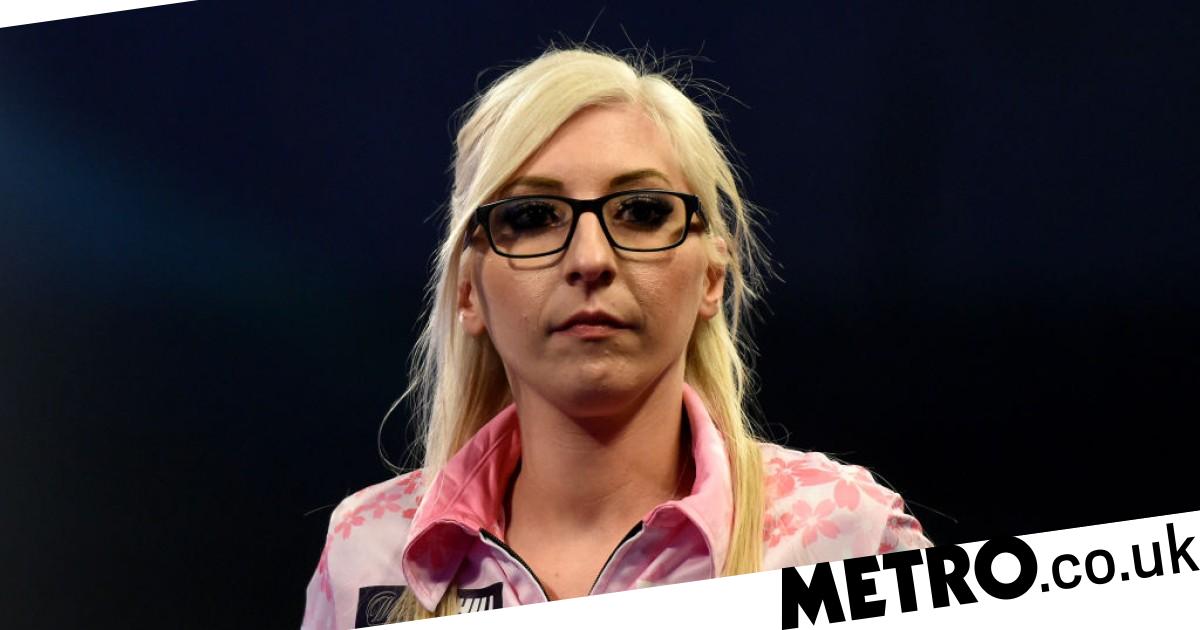 A ‘disappointed’ Fallon Sherrock insisted she ‘can’t complain’ after suffering a first-round defeat to Steve Beaton in the World Darts Championship.

‘Steve played well, I can’t complain,’ said Sherrock. ‘I wasn’t confident in the way that my darts were going in the board.

‘I showed what I can do in patches, but fell short in the end. Every game I’m behind, I will always fight back. Sometimes I don’t make it, sometimes I do but I will never give up.’

She added on social media: ‘Mixed emotions tonight, awesome atmosphere, awesome fans, awesome event. Disappointed obviously, but I’ll be back for sure.’