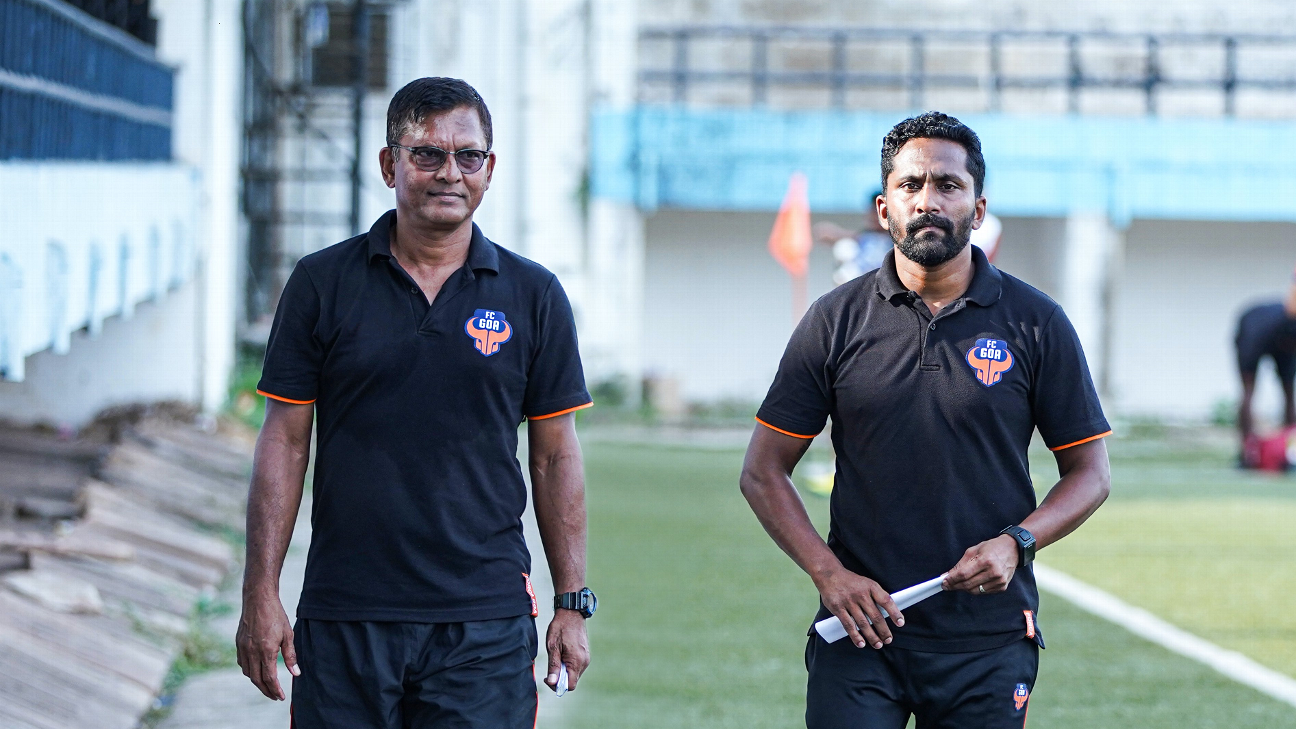 Pereira has been associated with Goa since 2017. He was initially an assistant to Sergio Lobera (and head coach of the club’s reserves) before he was promoted to be the Technical Director of the club. He also managed the club alongside Clifford Miranda for three league and two playoff games after Lobera was sacked towards the end of the 2019-20 season.

His experience with the development squad (which he oversaw as the club’s Technical Director), many of whom have now been promoted to the senior team is understood to have been a key factor behind the appointment.

In a statement on the club website, Perreira said, “It is a great honour to become head coach of a club I have been part of for so many years. It is a very proud day for both me and my family. This is a wonderful opportunity, but there is also a lot of work ahead of us and I am eager to get onto the training ground to start working with the players. I would like to thank the club management for this opportunity and thank the club’s supporters for the incredible welcome they have already given me. I am very excited to begin our journey together.”

Speaking about the appointment, FC Goa’s Director of Football, Ravi Puskur said, “We’re pleased to announce that Derrick has taken over as the Head Coach of the team. He’s been ingrained into the fabric of the club and is well versed with our players and staff with a vast majority of them having worked with him. He will settle into the day to day workings of the team seamlessly and we’re certain he’ll continue to push our brand of football. A Goan taking over FC Goa is the perfect representation of what we believe in and we’re confident he will make his mark on this team and will continue to push the team towards its objectives.”

Pereira’s appointment comes after the sudden departure of the incumbent, Juan Ferrando, when ATK Mohun Bagan triggered the release clause in his contract. Under Ferrando, Goa had reached the ISL playoffs last season and subsequently won the Durand Cup earlier this year. The club, though, had gotten off to a rough start in the league this season, losing its first three matches before a draw and two wins saw them rise to eighth. They have seven points in six games.

Earlier, in a statement on the club website, Puskur had said, “We’re very disappointed to lose Juan. His decision to leave the club was rather unexpected and came as a surprise, particularly at this juncture of the season, where we are in the middle of the season. We’re particularly disappointed that we were kept in the dark until yesterday morning where he communicated his desire to leave the club. However, once he stated his stance and the release clause was activated, we were left with little alternative.”

A defender for Salgaocar in his playing days, Pereira has been coaching clubs across Indian football for over two decades since retiring. He first rose to the spotlight as a coach when he led Goan club Vasco SC to a third place finish in the erstwhile National Football League in 2002-03, a club run on a low budget and comprised mostly of local players from the state.

In between 2005-09, he coached Mumbai’s Mahindra United to unprecedented success, winning the Federation Cup and the NFL while also make the AFC Cup quarterfinals in 2017.

You can read more about Derrick Pereira here.