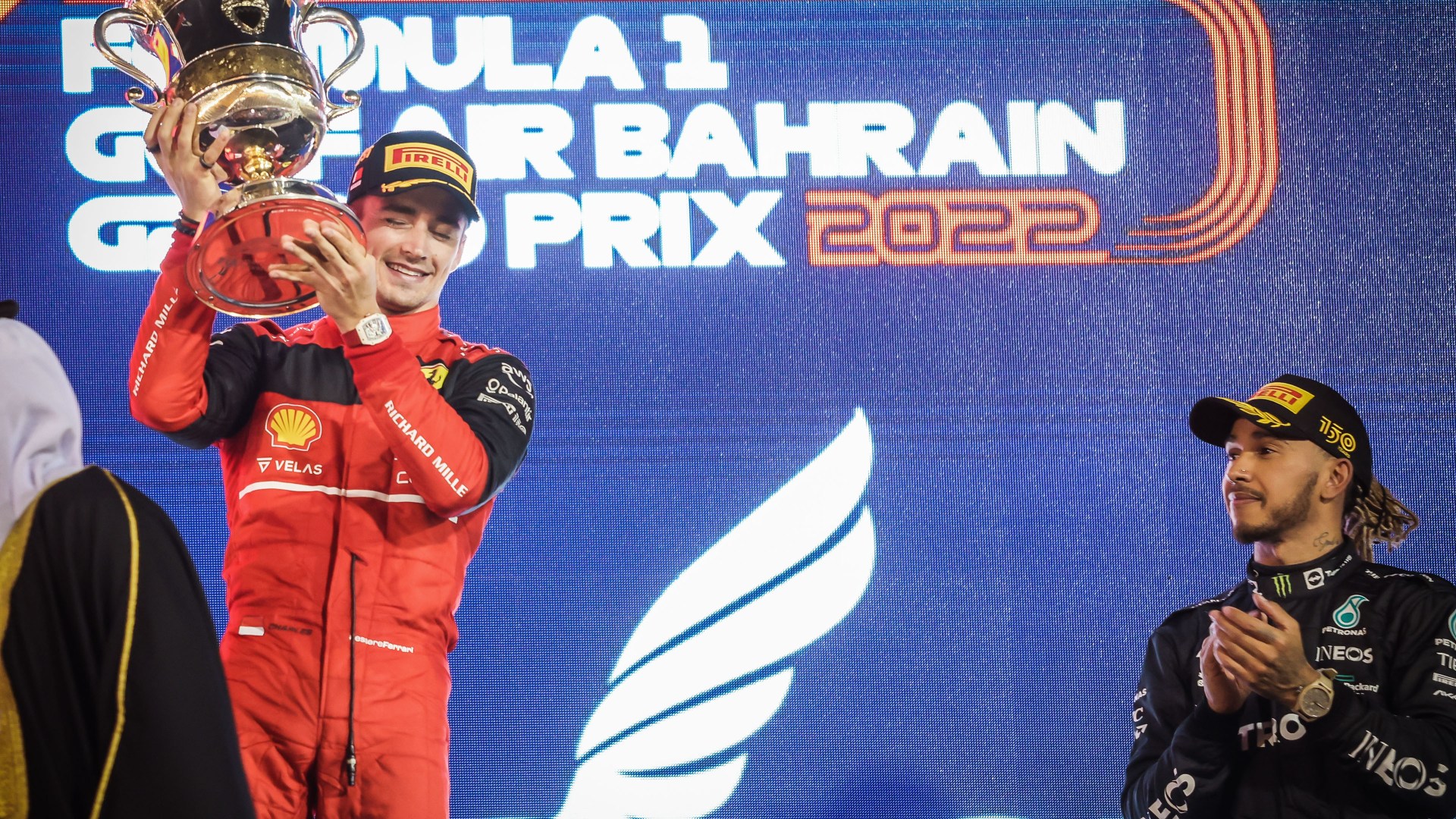 The new Formula 1 season is well underway as Lewis Hamilton looks to win back his championship from rival Max Verstappen.

Red Bull’s Verstappen won the title in the most dramatic of circumstances as he overtook seven-time champion Hamilton on the final lap of the final Grand Prix of last campaign.

But was Ferrari’s Charles Leclerc who has started the new campaign in fine form, winning in Bahrain and Australia to take the early lead in the standings.

But since then, Verstappen has turned it around with five wins in the first eight races.

Meanwhile, Hamilton has yet to win a race, with his teammate George Russell outperforming him in the current Mercedes car

The grid are now in North America for the Canadian Grand Prix.


Perez was ‘dirty’, threatened with ‘punch in the face’ – now he challenges Verstappen

Despite Hamilton missing out on individual glory in December, Mercedes did still claim an eighth successive title in the constructors last season.

And the introduction of George Russell to the team has helped them make a good attempt of claiming a historic ninth championship.

But it’s Ferrari leading the way so far this season.

“I will be on Zoom calls with our bosses, and really trying to rally them up,” said Hamilton.

“We have got some improvements that we need to make and we need everyone’s support in doing so.

“It is about making sure we leave no stone unturned, that the hunger is there and we are maximising every moment.

“I will be chasing the people in the wind tunnel, the aerodynamic guys, and just looking at every single area.

“There is performance to be gained and we need it now, not in two or three races. I have got to keep that encouragement and energy high.

“I prefer to stay optimistic. There are 20 races to go. I am really hoping we can get in the fight, but with every bit of improvement we make so will Red Bull and Ferrari. It is not going to be easy. The gap is pretty big right now but there is a long way to go.”