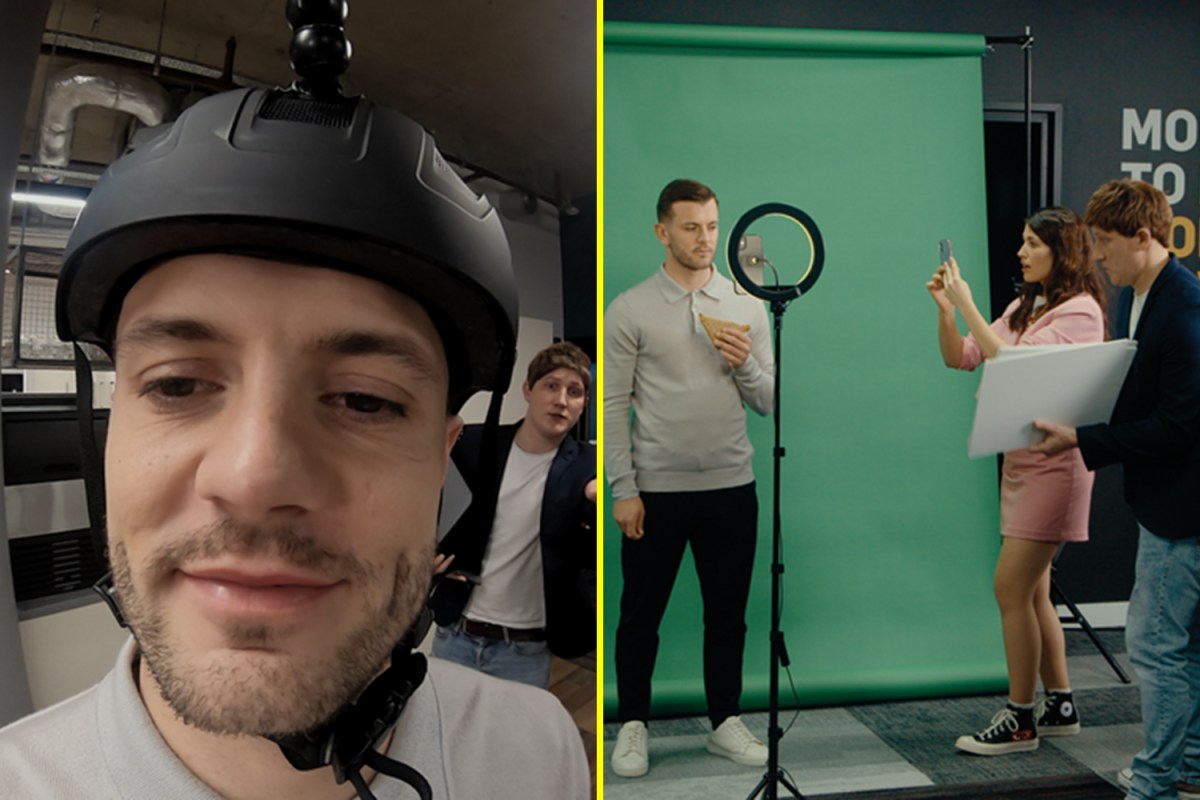 Former Arsenal star Jack Wilshere has released a transfer plea video, telling any interested clubs he is ‘fit, ready and available for offers’ as the January window opens.

But he’s told Tottenham not to bother, of course.

Wilshere, who turned 30 on New Year’s Day, has been a free agent since he left Bournemouth in the summer.

The midfielder has been a brilliant addition to Team talkSPORT during his stint away from the pitch, with the ex-England international regularly appearing on Drivetime.

He has opened up on his mental health as his search for a new club continues, revealing his struggles having had to train on his own at times to maintain his fitness.

However, the former Gunner – who returned to his old club earlier this season to train with Mikel Arteta’s team – has made light of his situation in a hilarious spoof video as he sent a message to any clubs interested in signing him.

Wilshere put on his best acting hat for the video with Paddy Power, in an apparent attempt to boost his online presence and marketing power.

It worked for ‘Cycling GK‘ Ben Foster, didn’t it?

But, fed up of the team’s techniques to get him back in the pitch, Wilshere soon took things into his own hands in a bid to persuade clubs to sign him.

Looking at the camera, the former PFA Young Player of the Year said: “Jack Wilshere. Fit, ready, and available for offers.”

And he was loyal as ever, adding in afterwards: “… not Tottenham“.

Gunners boss Arteta has been supportive of Wilshere since his former teammate’s return to train with the club this winter, stating: “Yes, 100 per cent! I have seen that, I can tell that he has [the ability to play in the Premier League].”

A return to Arsenal is unlikely, however the midfielder won’t be giving up the chase for a new opportunity without a fight, even considering going abroad as the answer to continuing his career.

From his conversations on talkSPORT, it’s clear he will not be throwing in the towel easily.

“It’s a big month for me,” Wilshere recently told Drivetime.

“I always said when I went back to Arsenal to train to get fit, it was for January.

“Now we’re at January, I’m 30 at the start of it and I’ll see where it takes me. I’m obviously looking for a team and see what comes up.

“If we go past January… how long can you be without a club and not playing week in, week out? Big month.”