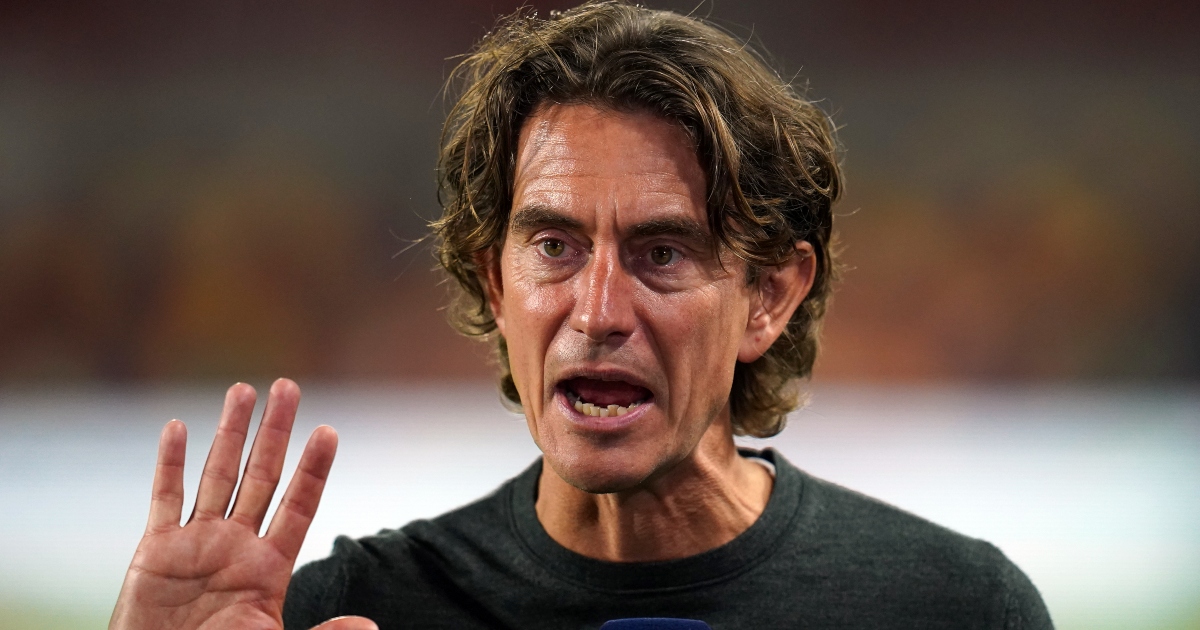 Thomas Frank believes the two matches Brentford had postponed provided the Covid-19 circuit breaker that he was hoping would be introduced.

Frank was the first Premier League boss to propose a break in the fixtures in order for clubs to deal with potential outbreaks.

But in a meeting on Monday, Premier League clubs decided there should be no suspension over the festive season.

However, Brentford’s matches against Manchester United and Southampton were called off due to the virus while Chelsea, Wednesday night’s opponents in the quarter-finals of the Carabao Cup, had to play on despite requesting a postponement against Wolves on Sunday.

Blues boss Thomas Tuchel now faces having to turn to a host of academy products to plug the gap left by his Covid absentees.

But Frank believes his squad is now in a good place, saying: “We’ll put 11 players out, that’s for sure.

“It was a good thing to postpone the round; six games were postponed and clearly Thomas Tuchel was quite unhappy with their game going on so it could have been seven.

Brentford boss Thomas Frank has called for the Premier League to postpone the full round of fixtures this weekend ⬇️ pic.twitter.com/RzOfKUcfur

“But if we focus on ourselves, it helped us massively to break the circuit of transmission of the virus.

“So from six or seven cases on Thursday, to Saturday we only had one, zero on Monday and zero today. So we are definitely in a fine place.”

Frank says he was not surprised that the decision was taken to carry on playing despite the rise in cases.

“No, because what I suggested was just one round, to break that circuit, clean the training ground, limit the contact between players and staff,” he added.

“I think we all want to carry on with football.”

Brentford reached the semi-finals of the League Cup last year and Frank, who should have striker Ivan Toney back after his bout of Covid, wants another crack.

“From the beginning of this season we wanted to progress as far as possible,” he said.

“Really, we want to go all the way. It’s one game at a time and the next game is against the European winners. We had a fantastic game against them two months ago.

“It’s already a statement that we are in the quarter-finals. We’d never made the semi-finals until last year. Can we do that one more time? That would be a massive statement.

“I can say we’ll put a full team out there. I don’t know what Chelsea will do.

“We proved in all our games so far this season that we can compete. I think a quarter-final, against Chelsea, a local derby under the lights, it’s Christmas – maybe a little Christmas miracle, what’s not to like?”