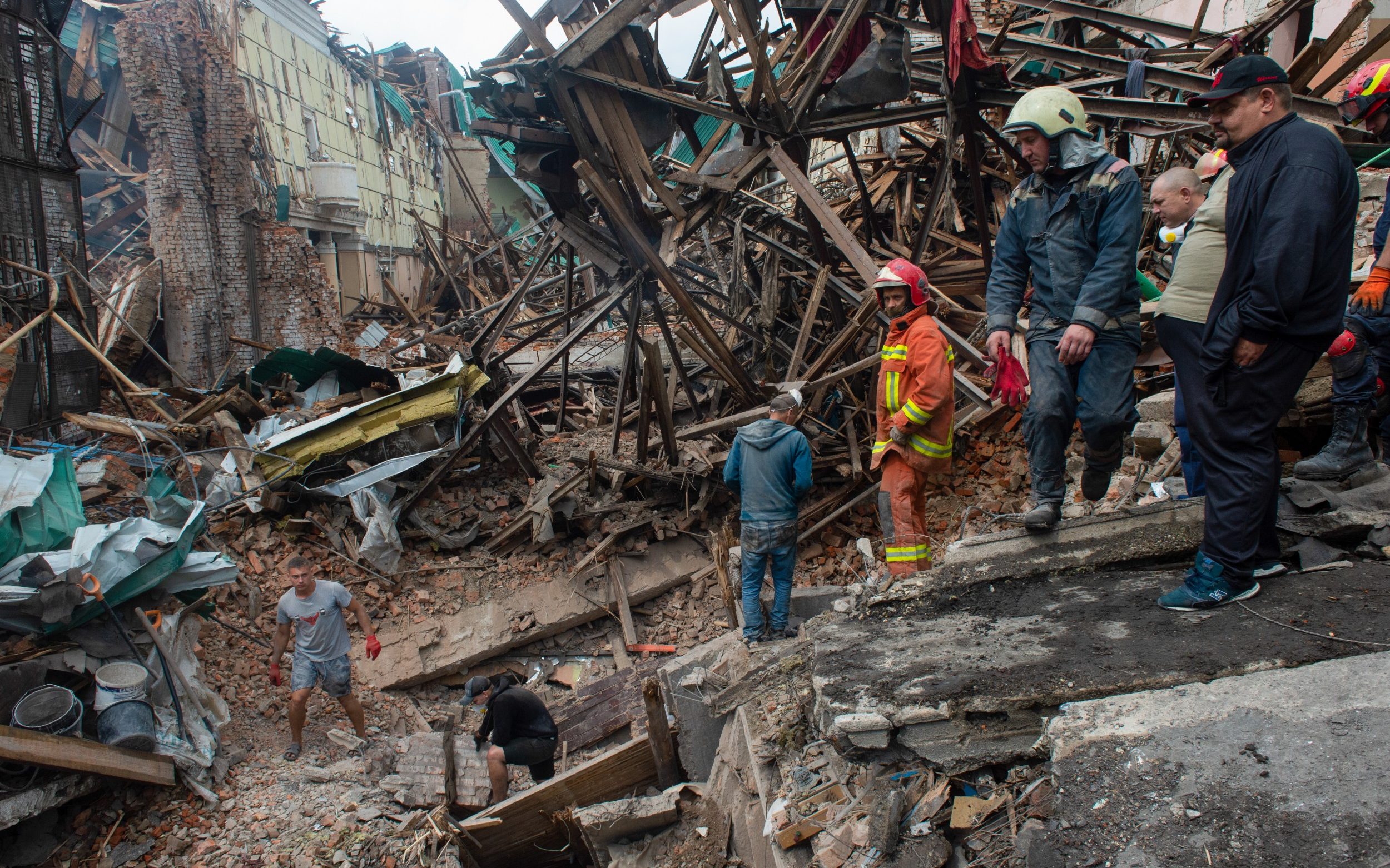 US State Department spokesman Ned Price has said the fight against corruption in Ukraine, long a major concern, is critical as the country seeks membership in the EU.

The US, which has poured billions of dollars into Ukraine to help it repel Russia, has a memorable history of addressing corruption in Ukraine.

President Joe Biden, while serving as vice president, demanded on a trip to Kyiv that Ukraine fire a prosecutor general seen as ineffective in fighting corruption, warning that the US would otherwise withhold $1 billion in loan guarantees.

The episode became the source of unfounded conspiracy theories by former president Donald Trump, who was impeached for withholding security aid to Ukraine unless Volodymyr Zelensky, the Ukrainian president, agreed to dig up dirt on Mr Biden.