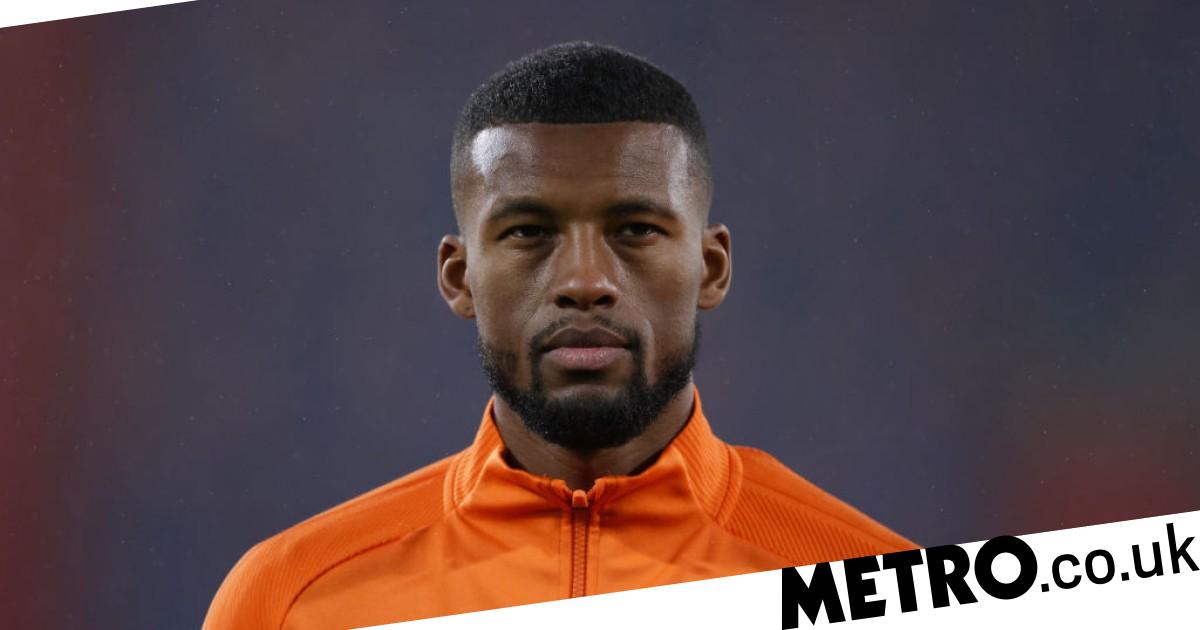 Wijnaldum has endured an underwhelming first season at French giants Paris Saint-Germain and is already being linked with a return to England.

While Wijnaldum is struggling to make an impact in Paris, the 31-year-old has emerged as a target for Arsenal as Mikel Arteta looks to bolster his midfield options.

Enrique says Liverpool fans ‘might not be happy about the move’ but nevertheless believes Wijnaldum should seriously consider joining the Gunners before the January transfer window closes.

‘It was a similar contract situation to Mo Salah but more in terms of years than money. Jurgen Klopp trusted him a lot and I think it was a mistake from Liverpool.

‘Gini is not playing for PSG and he knows the Premier League very well, so going and living in London would be a good move for him.

‘I’m not sure Liverpool fans will be happy about it, but if he’s not playing for PSG and he gets the chance to work with a very good manager in Mikel Arteta it would be very good for him.’

Liverpool legend Ian Rush has also urged Wijnaldum to consider a move to north London and says joining Arsenal would be more sensible than a switch to relegation-battlers Newcastle United.

‘I notice Gini Wijnaldum being linked with a move to Arsenal this week and I can see why, it makes sense,’ Rush told Gambling.com.

‘He’s an experienced midfielder and became a really valuable player in Klopp’s Liverpool side and I had hoped he would stay at the club beyond last summer.

‘In hindsight, it looks as though he would have been better off staying at Liverpool, but he chose to take up the offer from Paris Saint-Germain and as we see all too often the grass is not always greener on the other side.

‘He’s not playing regularly in Paris but he’d definitely get more game time at Arsenal, who could use a bit of experience to complement what is already a good but young side. That little bit of extra experience would add something to their midfield.

‘They could face some competition from Gini’s old club Newcastle though, who have a new-found wealth, and a lot of football decisions come down to money these days.

‘If he does end up going back to Newcastle, you’d have to assume he’s only going there for financial reasons because they look like they’ll be playing Championship football next season.

‘Arsenal would be a much better move for him in my opinion, even if it’s on lesser wages.

‘They’re really going for the top four and they’re still in the hunt for a trophy. But if Gini has both options it will come down to either a football decision or a financial decision.’

Transfer window: All you need to know