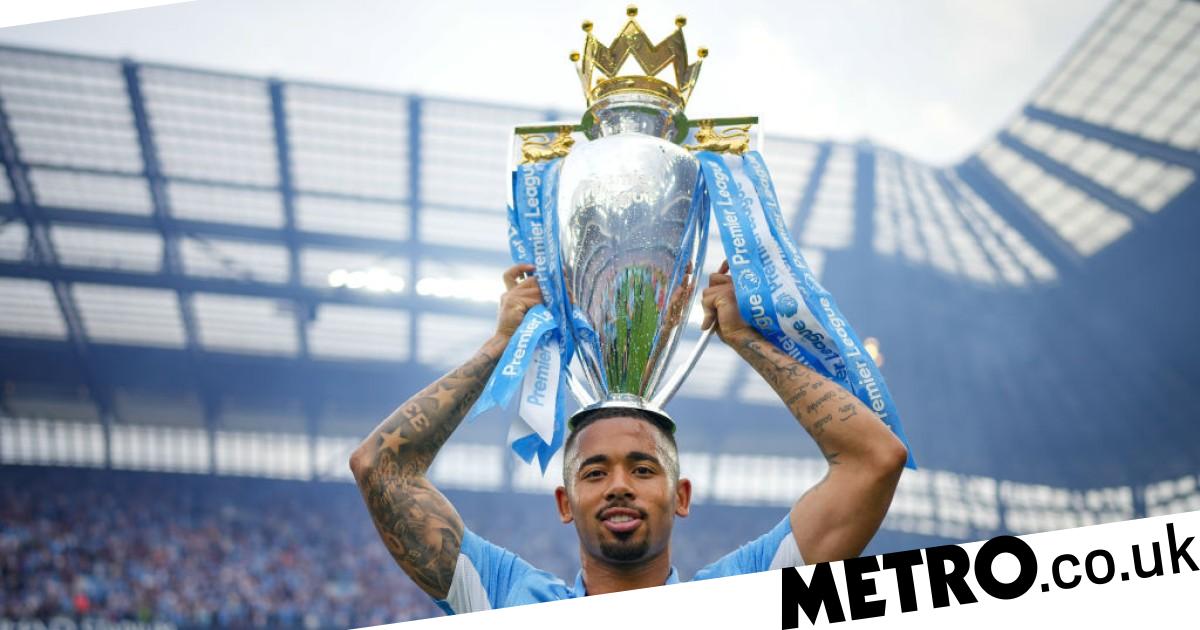 Even prior to the end of the past season, Jesus was being linked with a move from the Etihad to the Emirates, with the forward no longer in Pep Guardiola’s plans thanks to the signing of star striker Erling Haaland.

A deal for the Brazilian will not be straightforward though, with Arsenal reportedly unwilling to meet City’s £50million valuation of the player, but former Chelsea and Liverpool defender Johnson thinks that there is another pressing problem that will disrupt the proposed transfer.

‘I see him being a much better fit for Arsenal for sure. After being successful at Manchester City, you’re going to want to be in the top tournaments and fight for trophies.

‘I don’t think they’re going to be too far off it next year, but it’ll certainly put a spanner in the works with how he’s thinking.’

Arsenal were pipped to a top four finish by arch-rivals Tottenham and as such have lost some pulling power in the transfer market, which could affect their pursuit of Jesus, especially since the 26-year-old has also been linked with Chelsea and Real Madrid who can both offer Champions League football.

Mikel Arteta is in desperate need of new forwards, with Eddie Nketiah the only natural No.9 left at the club, and even he is yet to officially extend his contract with the Gunners.

Jesus who has scored 95 goals and made 46 assists in 236 games for the Citizens would be an ideal fit, but Arsenal have also been linked with many other options, including Everton’s Richarlison, Roma’s Tammy Abraham and RB Leipzig’s Christopher Nkunku.

The club have also recently had a £51m bid for striker Victor Osimhen rejected by Napoli.