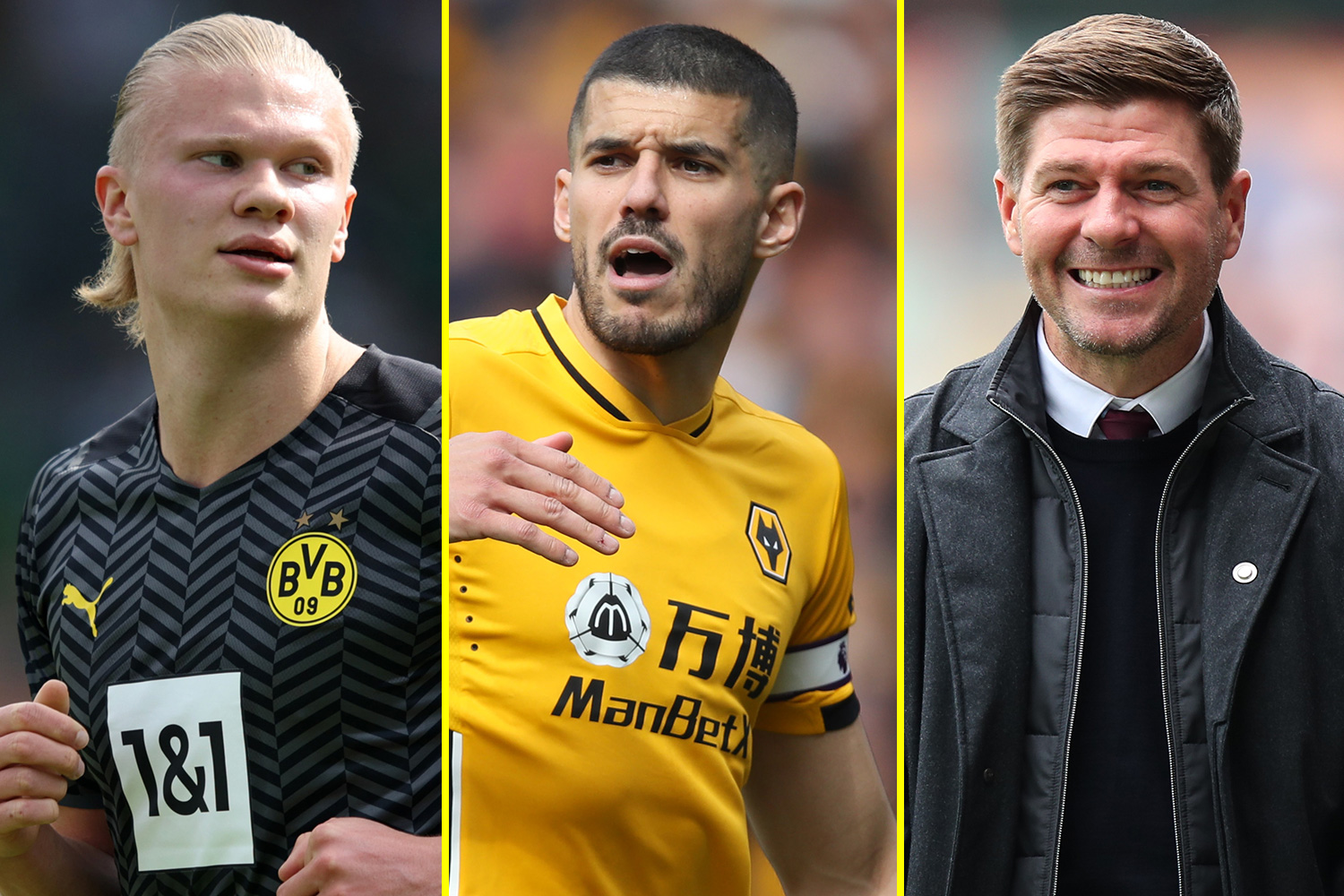 Keep updated with the most recent information, gossip and opinion from the world of soccer.

The Premier League season is approaching an exhilarating climax – however eyes have already turned to the summer season switch window and one large transfer particularly.

It is known the 21-year-old Norway striker has accomplished medical checks and City have activated his £63m launch clause.

Elsewhere within the switch market, Liverpool star Sadio Mane has emerged as a shock goal for Bayern Munich and Aston Villa have reportedly opened the bidding for his or her Barcelona loanee Philippe Coutinho.

It’s one other busy week of top-flight motion and we’ll even have build-up to matches on Wednesday and Thursday night time, together with the all-important north London derby between Tottenham and Arsenal.