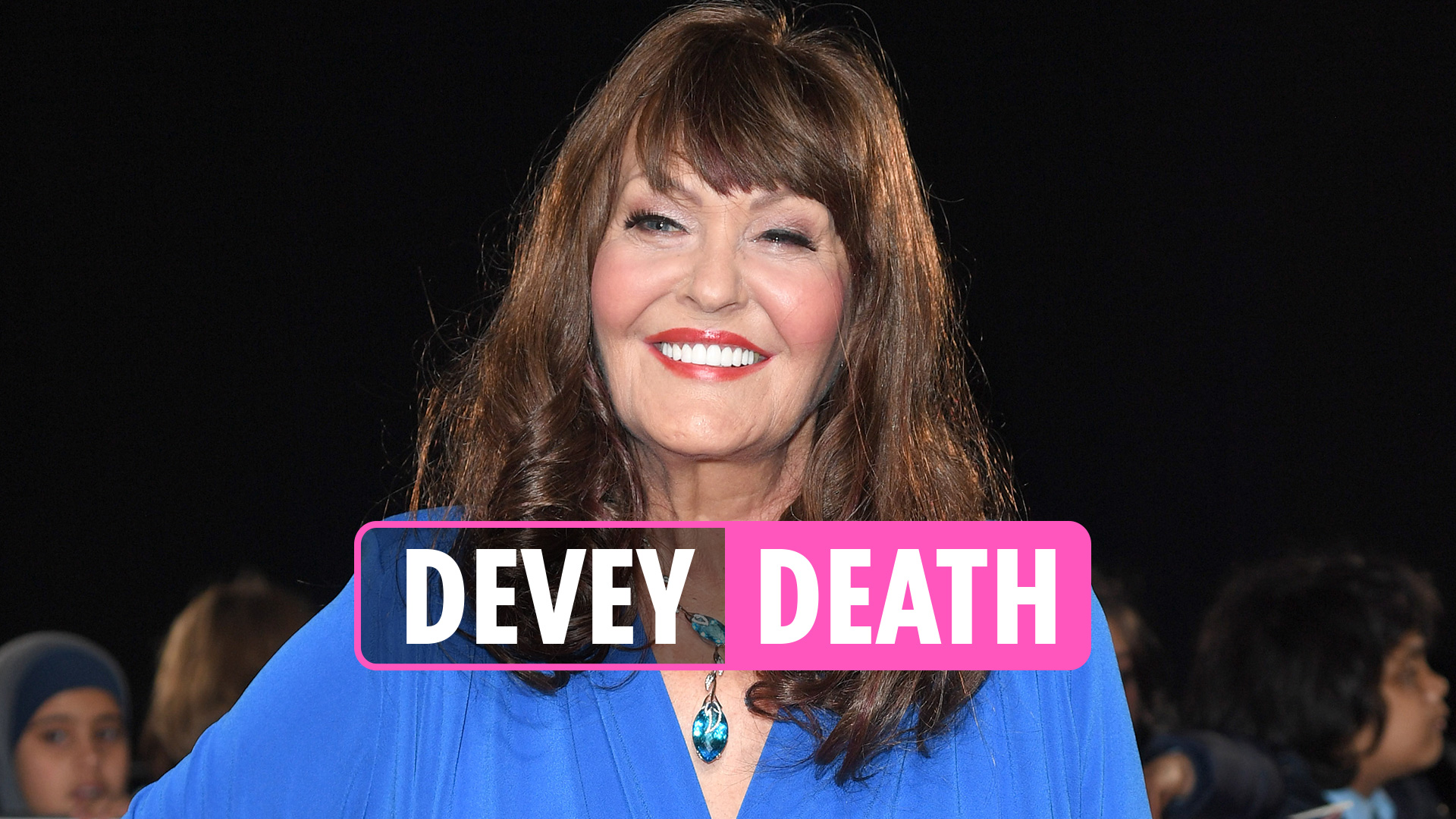 Devey established Pall-Ex in 1996 after reportedly selling her car and her home to kickstart the business venture.

Pall-Ex soon turned into a successful business, handling approximately 8,000 palletised consignments in its hub in Leicestershire every day, generating annual revenues of £59.947 million.

Following her business success, Devey went on to make a name for herself as a television personality.

In 2008 the Bolton-born business mogul starred in popular TV show The Secret Millionaire.

Then in 2010 she went on to present The Business Inspector on Channel 5.

In 2011 Devey became a household name when she joined the judging panel as a Dragon on hit BBC Two TV show Dragon’s Den. Devey was admired for her no nonsense, straight talking attitude.