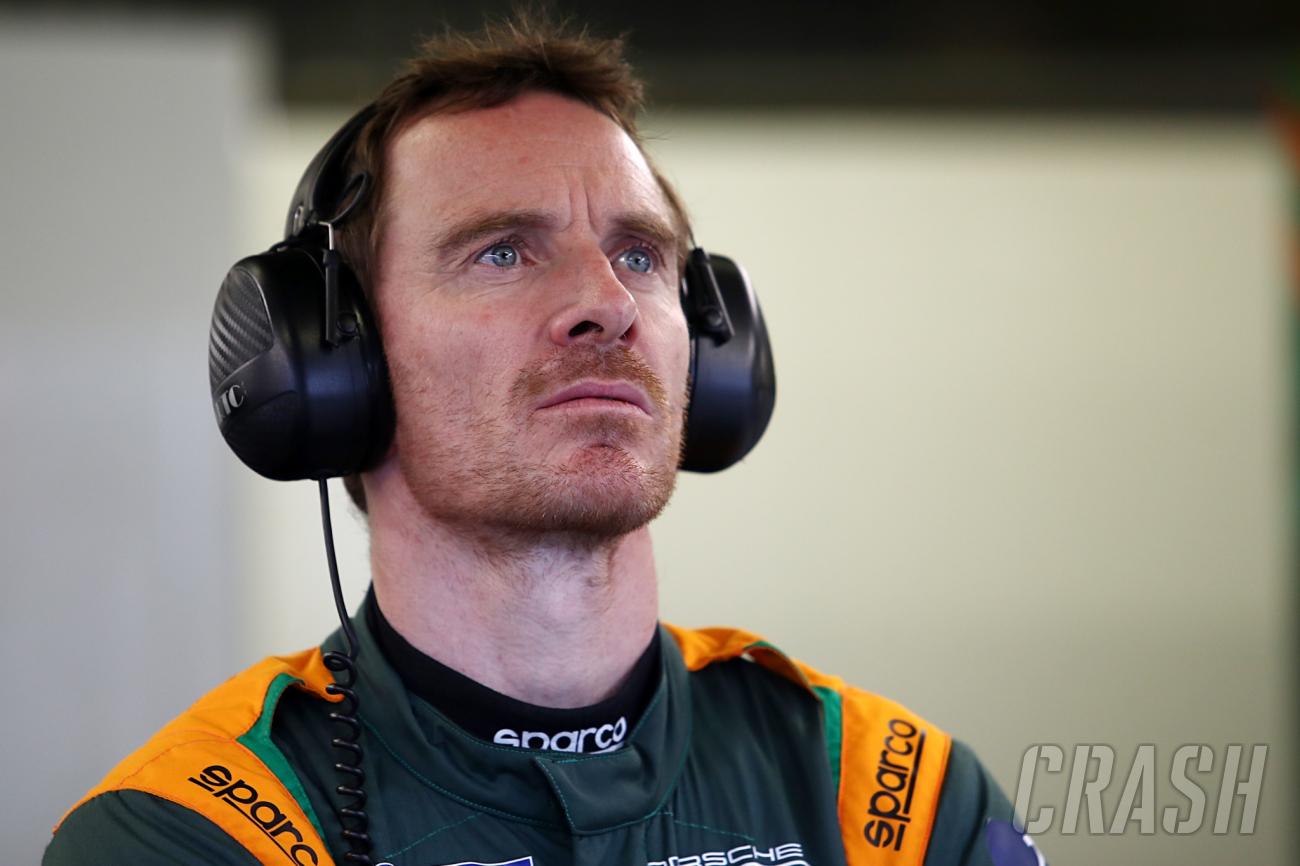 Fassbender finished the world’s most famous endurance race in 51st-place out of 62.

He was driving the Porsche 911 RSR for Proton Competition alongside Zach Robichon and Matt Campbell.

But the movie star endured his fair share of mistakes.

Fassbender originally span and hit the barriers during qualifying. He was able to drive back to the pits.

In the race itself the 45-year-old found himself in the gravel after being shunted off the track, and needed to perform a three-point return to get back in the race.

He later found himself beached in the gravel again.

The star of X-Men had been training for The 24 Hours of Le Mans for four years.

“This is a major place with some of the best drivers in the world, it’s intimidating being on this circuit with them, so it’s a lot to take on board mentally,” he told Top Gear.