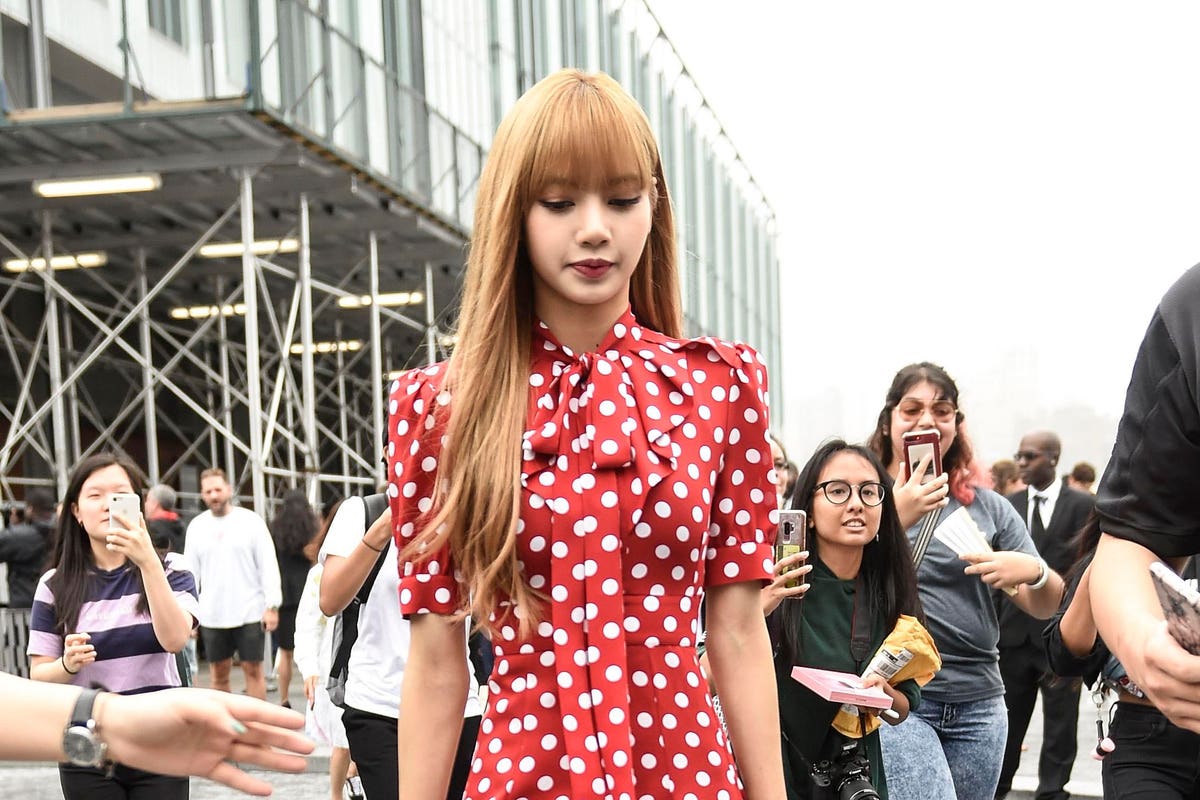 Last week, the top 10 on the Digital Song Sales chart was flush with a handful of exciting new releases, including a pair of tunes from the same musician. Lisa, best known as one of the four members of Blackpink, debuted her only two songs on her own inside the highest tier on the tally, and in doing so, she showed how powerful she already is in America.

With a pair of top 10 smashes on the U.S. sales chart, Lisa made history—here’s how.

Last week, Lisa didn’t just break into the top 10 on the Digital Song Sales chart, she landed two placements inside the highest tier simultaneously. The singer and rapper neatly scored back-to-back wins, as “Lalisa” started at No. 6 while B-side “Money” opened at No. 8. With a pair of hit tunes so close to one another, Lisa instantly became the first solo female musician working in K-pop to collect more than one top 10 smash.

Lisa is still just the second solo K-pop musician to appear inside the top 10 on the Digital Song Sales chart more than once, despite all the superstars from South Korea (Lisa was born and raised in Thailand, but her professional career is inextricably tied to the South Korean music industry) who have broken in America in the past several years. The Blackpink artist joins BTS’s Suga in this showing. So far, the boy group member has already racked up three placements in the area, and he leads all acts from that part of the world.

MORE FROM FORBESBTS’s Suga, Psy And Blackpink’s Lisa Are The Only K-Pop Musicians To Hit No. 1 On The Rap Sales ChartBy Hugh McIntyre

Before last week, only one solo female K-pop artist had managed to enter the top 10 on Billboard’s most competitive song sales chart. Fellow Blackpink bandmate Rosé broke that glass ceiling earlier this year when her own debut solo single “On the Ground” peaked as the tenth-bestselling tune in the U.S.

Tied For The Third-Most Placements

It’s almost difficult to believe, but with just two appearances on the Digital Song Sales chart, Lisa already ranks among the most successful K-pop musicians in the ranking’s history. With a pair of wins, Lisa is tied with both Psy and Rosé for the third-most placements on the purchase-only roster. Leading the way among all acts is BTS’s Suga, who has collected hits with both that name and the moniker Agust D, which he uses when releasing his solo material. The multi-talented figure has now earned an incredible 13 appearances on the list. Coming behind him is fellow BTS performer RM, who has broken onto the tally with a trio of cuts.

In addition to Rosé and Lisa, only two other solo female musicians known for their work in the K-pop genre have appeared on the Digital Song Sales chart. South Korean favorites Younha and IU have found space on the tally once, and both were joined in their wins by BTS members.