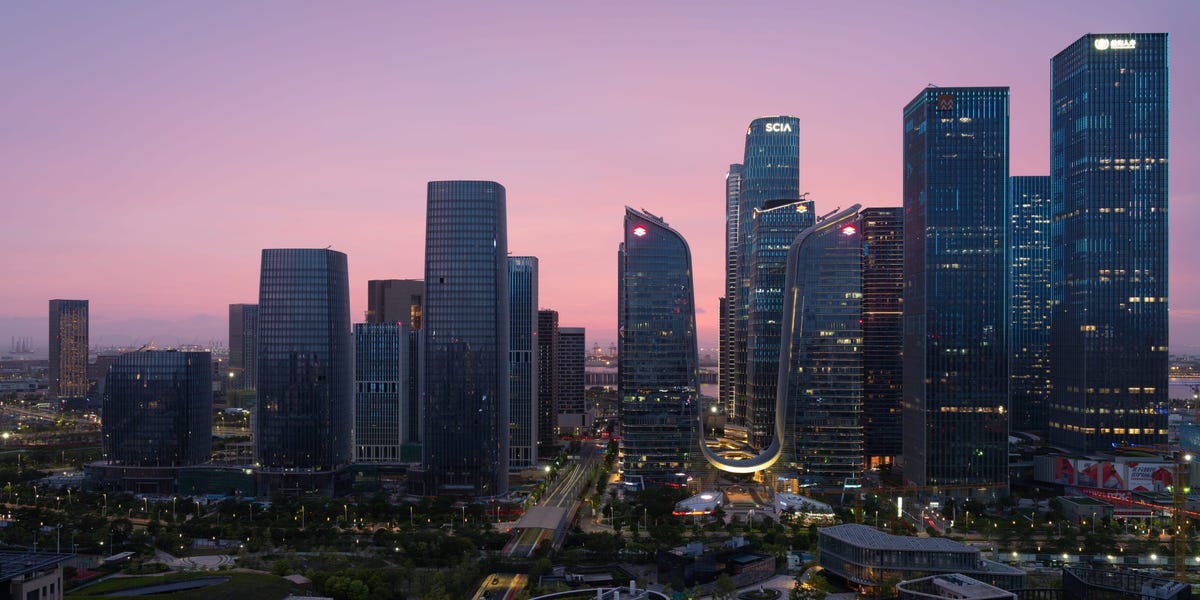 Chinese property developer Fantasia Holdings failed to repay a $206 million bond payment due Monday, said the company, just two weeks after it said it had no

The missed payment adds to the already immense strain on China’s real estate sector, which has been left exposed to the $305 billion credit crunch from property giant Evergrande, the most indebted company in the world.

Fantasia is worth $415 million, reported Reuters, a drop in the ocean compared to Evergrande’s crisis. But its bond default contributes to fears that an imminent major collapse in China’s property market could destabilize the whole Chinese economy.

Fantasia, based in the city of Shenzhen, took a senior note bond worth $500 million in 2016 that was due this year, said the company in a Monday exchange filing. But when the deadline arrived, it still had $206 million of the repayment left outstanding, it said.

“The Board and the management of the Company will assess the potential impact on the financial condition and cash position of the Group under the circumstances,” read the statement.

On the other hand, Fantasia Chairman Pan Jun said two weeks ago that its “operating performance is good with sufficient working capital and no liquidity issue.”

Meanwhile, one of Fantasia’s subsidiaries failed to repay a separate $108 million loan that was also due on Monday, said Country Garden Holdings, China’s biggest property developer, per Bloomberg.

Fitch Ratings also reported that Fantasia had taken $150 million in bonds, but the developer didn’t appear to disclose this in its financial statements. The credit rating agency downgraded its appraisal of Fantasia from “B” to “CCC,” meaning that the real estate company has substantial credit risk and might default.