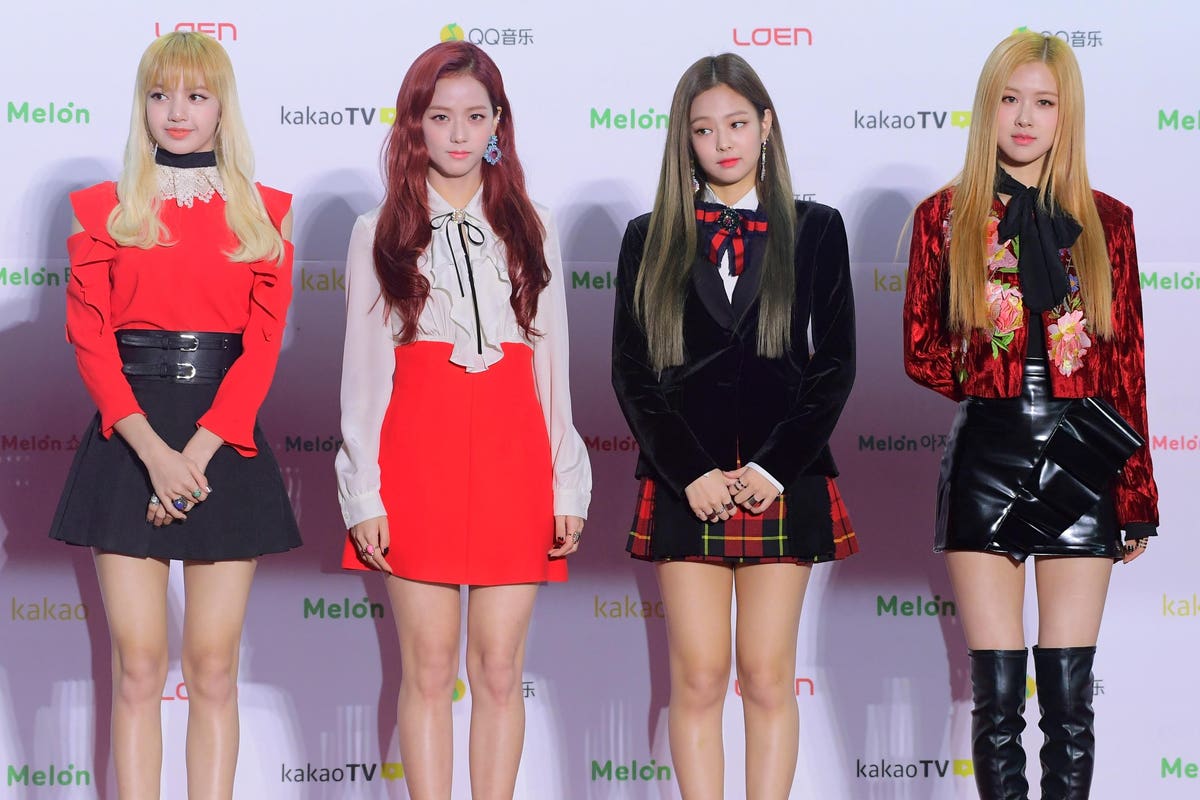 Just over a year ago, Blackpink finally released their debut full-length, a collection appropriately titled The Album. In no time, the project was a massive success all around the world, as the quartet had been building a global fan base for a number of years. Now, 12 months after the girl group dropped the set, it has earned a special award in one of the biggest music markets, one which helps them make history.

Blackpink’s The Album has officially earned its first album certification of any kind in the U.K., as the title has been named a silver release. In the country, EPs and full-lengths are deemed silver after shifting 60,000 units between sales and streaming equivalents. Gold status kicks in at 100,000 equivalent units, and efforts can be awarded platinum plaques at 300,000.

This latest honor makes Blackpink the first South Korean girl group to earn an album certification of any kind in the U.K. They join fellow K-pop favorites BTS and Pinkfong (which is more of a brand than a proper musical act) by landing at least one such prize in the nation. Among all South Korean acts, BTS are in a distant first place when looking at album certifications in the U.K. So far, the septet has scored three gold certifications (for albums Map of the Soul: Persona, Love Yourself: Answer and Map of the Soul: 7) as well as five silver honors (for Love Yourself: Her, You Never Walk Alone, Love Yourself: Tear, Face Yourself and The Most Beautiful Moment in Life: Young Forever). Pinkfong’s Pts The Best Of Baby Shark has also gone silver as well.

The Album marks Blackpink’s first album certification in the U.K., but the band has already seen a handful of singles collect that same prize. The girl group’s hits “Ddu-Du Ddu-Du,” “Kill This Love” and “Kill This Love” with Dua Lipa are all steady at silver status, which means they’ve shafted at least 200,000 equivalent units, as the thresholds for songs and full-lengths are different.

The Album was a huge success for Blackpink in dozens of countries, especially the U.K. The project helped them break into the top 10 on the albums chart for the first time, as it peaked at No. 2. The set produced three top 40 hits: “How You Like That” (No. 20), “Ice Cream” with Selena Gomez (No. 39) and “Lovesick Girls” (No. 40). The set lived on the official albums chart for nearly two months, and it has apparently continued racking up streams and sales ever since.