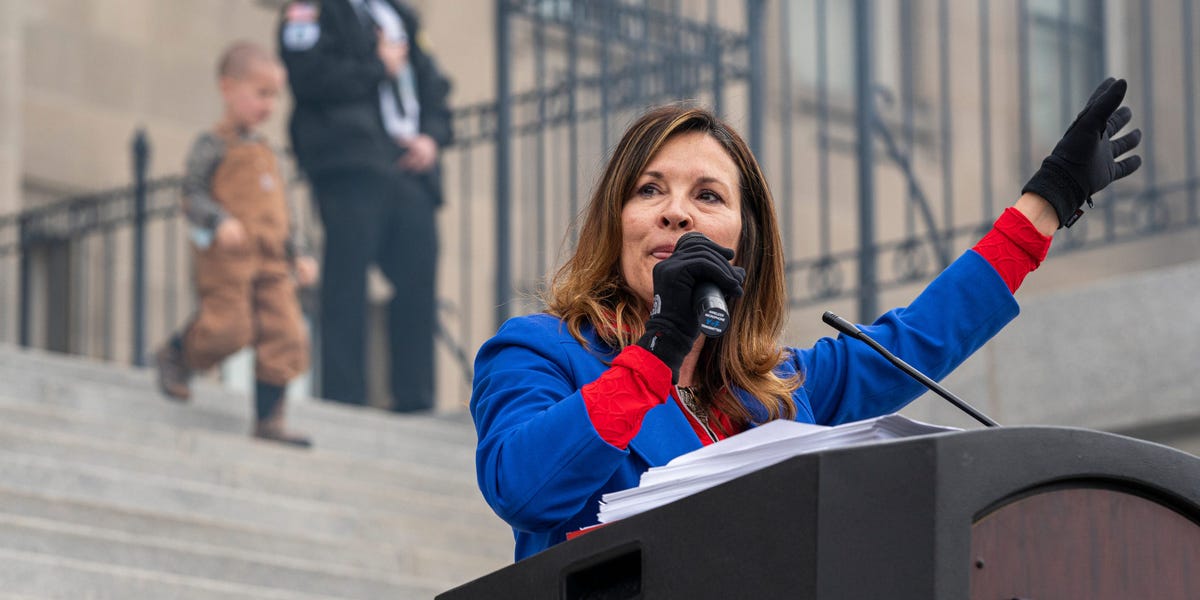 The head of Idaho’s National Guard has rejected a request from the state’s lieutenant governor to deploy to the US-Mexico border, the Associated Press reported Tuesday.

Lt. Gov. Janice McGeachin sought to activate the state’s militia while Idaho Gov. Brad Little was out of state touring the border himself, a move he denounced as “political grandstanding.” The two are expected to compete for the Republican gubernatorial nomination in 2022.

“Before I even left the state, the Lt. Governor unabashedly requested information from the Adjutant General to deploy our National Guard to the border,” Little said in a statement Tuesday night. He called the move an “affront to the Idaho constitution.”

In July, Little himself sent five Idaho state troopers to the US-Mexico border to assist with illegal drug interdiction. He is currently in Texas with other Republican governors who have sought to blame the Biden administration for an increase in migrants seeking asylum.

The border is not the only area where Little’s second in command has sought to outflank him on the right. On Twitter, McGeachin announced Tuesday that she had “fixed” an executive order from Little that had banned Idaho government entities from requesting proof of vaccination against COVID-19.

Under McGeachin’s order, public schools and universities would be prohibited from requiring either vaccines or testing.

In May, she likewise banned mask mandates while Little was away — an order that the governor soon reversed, labeling it another “irresponsible, self-serving political stunt.”

Have a news tip? Email this reporter: [email protected]