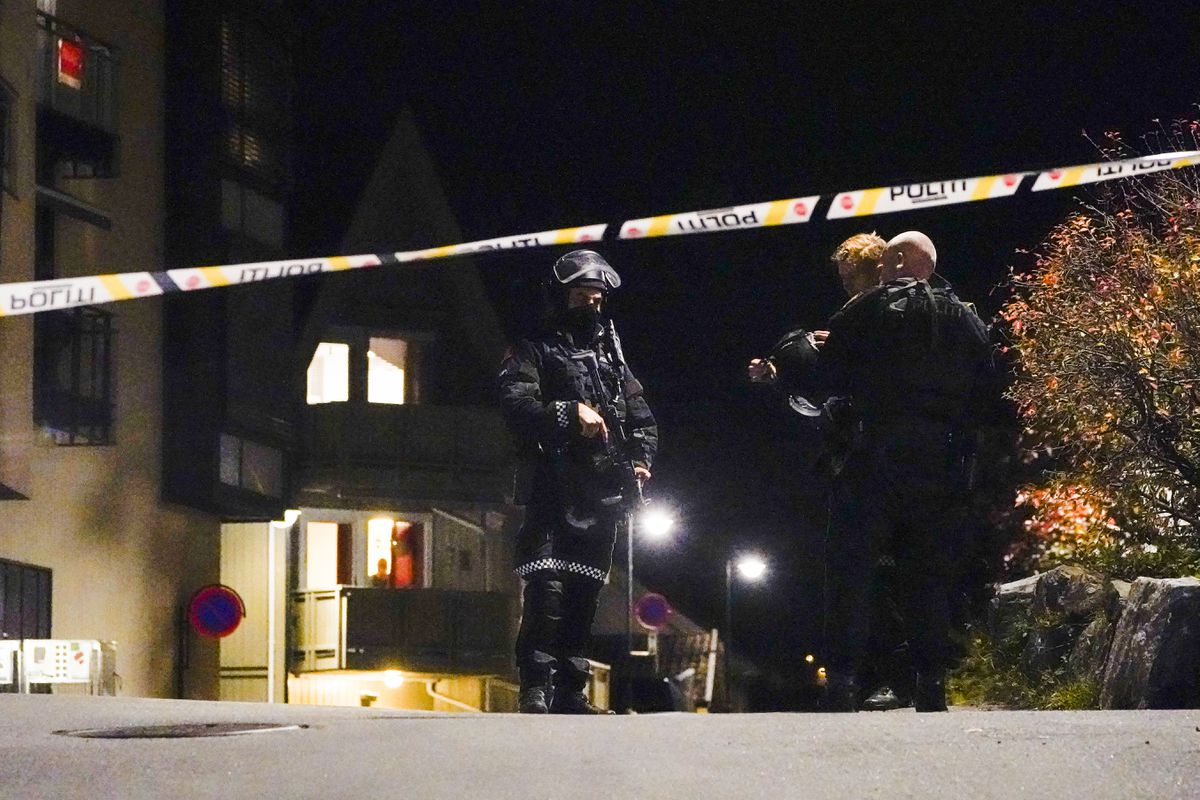 According to police, the suspected perpetrator opened fire at a Coop Extra supermarket and then walked around the city shooting at people with a bow and arrows. The man, who is believed to have acted alone, was arrested after about 20 minutes and has been taken into custody. No details were immediately available on the numbers of dead and injured.